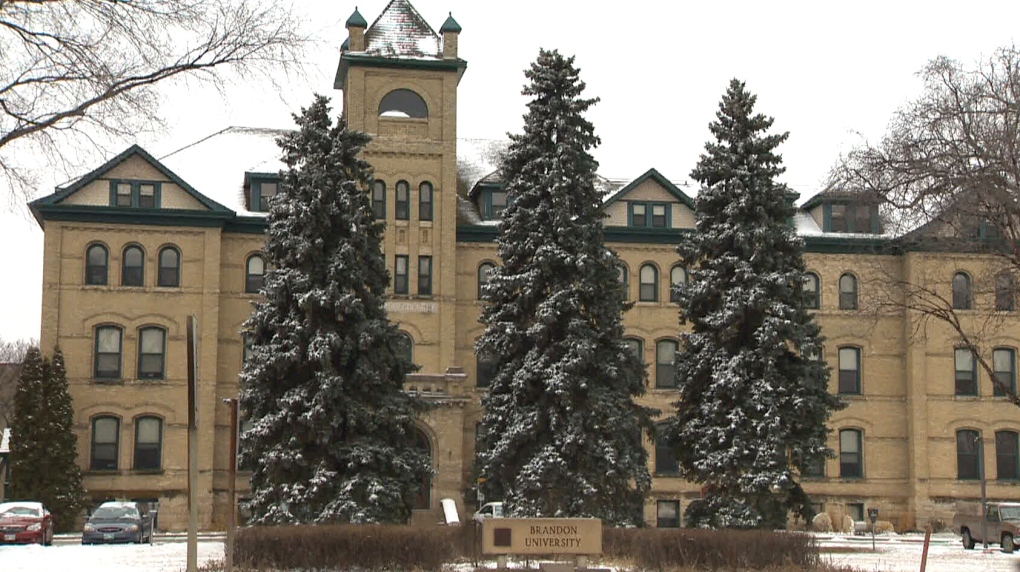 The exterior of Brandon University in Manitoba is seen in this undated image.

WINNIPEG -- Brandon University is taking action after learning one of its final exams had been "compromised."

While the university would not elaborate on how the exam was compromised, it said a large number of people were involved.

"Recently, Brandon University learned that a final exam in a nursing class was compromised by a large number of students," the university said in a statement emailed to CTV News.

It isn't known how many students were involved, but one school official said the class had between 46 and 48 students. The school said the students are subject to penalties for academic dishonesty.

"Given the circumstances of this particular case, BU has worked with the faculty member, the students' union, and the students in the class to fairly and appropriately deal with this serious infraction."

According to the school, each student in the class will be offered a chance to redo the exam, with a maximum grade of 70 per cent.

"Students will also have the opportunity to appeal this individually through the standard appeals process. This will allow each student the time to pursue a grade that fits their own circumstances while not holding back the entire cohort from second-term classes."

While the school said it won't comment on the matter further it did say it is thankful for the vigilance and ethics of the people who brought the case forward.

"We are exploring ways to continue a dialogue that will address academic dishonesty in general, and today's technological challenges in particular."

"The Students’ Union is working with the University to ensure that an acceptable outcome is reached for the students in this case and that all policies and procedures are being followed," the union said in an email to CTV News.