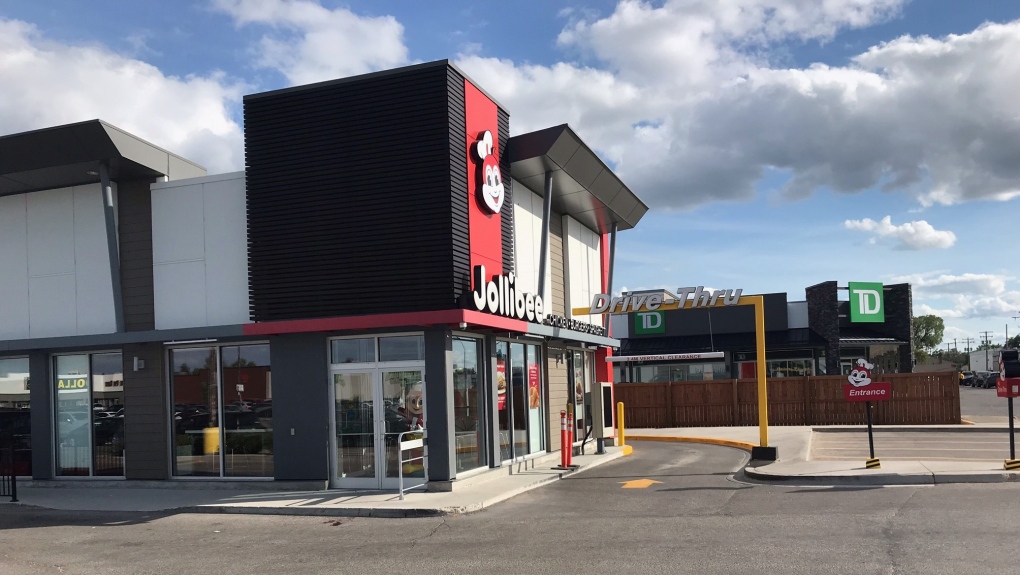 WINNIPEG -- Winnipeg police have one person in custody after they received reports of someone carrying an edged weapon.

Police said they received several calls of a person carrying an edged weapon in the 800 block of Selkirk Avenue.

When officers responded to the calls, police said the man ran.

Police said officers were eventually able to catch up to the man in the North Gate parking lot, where the man was tasered and taken into custody.

Details are limited at this time. CTV News will provide more information when it becomes available.