Police searching for missing 13-year-old boy, believed to be in Winnipeg 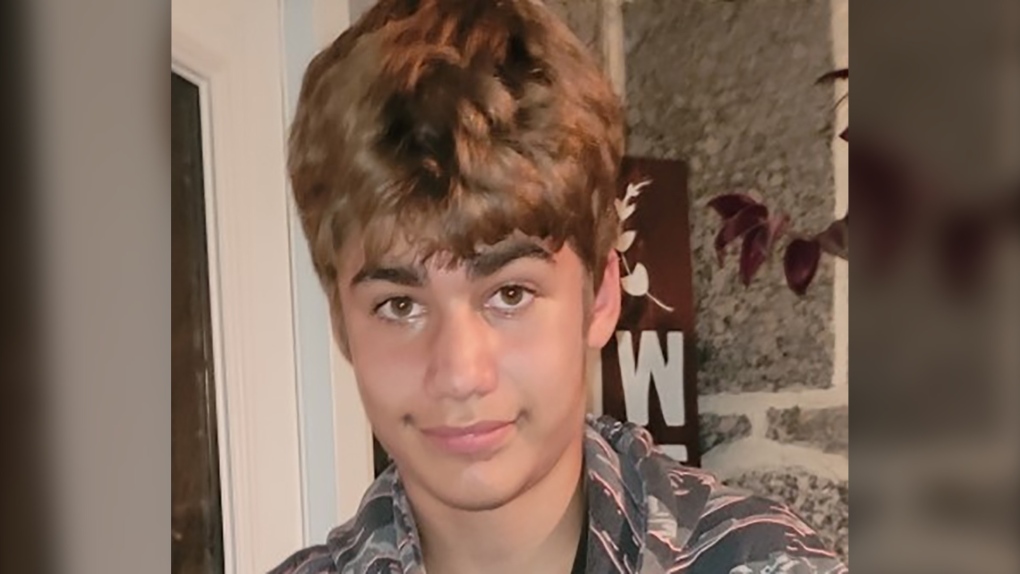 Officers say Bailey Poole, 13, was last at his home on Dec. 2. He was reported missing to RCMP the next morning. (Source: Manitoba RCMP)
Winnipeg -

St-Pierre-Jolys RCMP are calling for information in the search for a missing Manitoba teenager who hasn’t been seen in nearly a week.

Officers say Bailey Poole, 13, was last at his home on Dec. 2. He was reported missing to RCMP the next morning.

He was last seen wearing a green and grey jacket, a dark shirt, pants, and a black backpack.

He is described as five-foot-ten with a thin build and hazel eyes.

Police say they believe he is in Winnipeg.