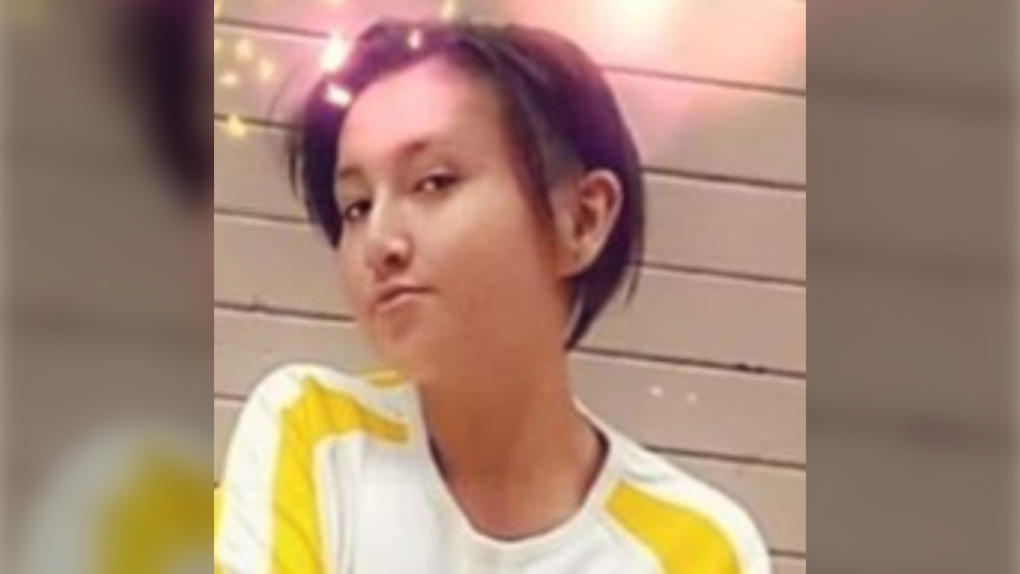 WINNIPEG -- The Winnipeg Police Service is asking the public for help in finding a missing 14-year-old girl.

Anakesha Thomas was last seen on Jan. 15 in the area of the Health Sciences Centre, though her last social media update was on Jan. 17, according to police.

She is described as five foot four and 120 pounds with a small build. Police say she has brown hair that falls just past her ears, though it’s believed that it’s currently dyed orange.

Police are concerned for Thomas’ well-being. Anyone with information on her location is asked to contact the missing persons unit at 204-986-6250 or Crime Stoppers.