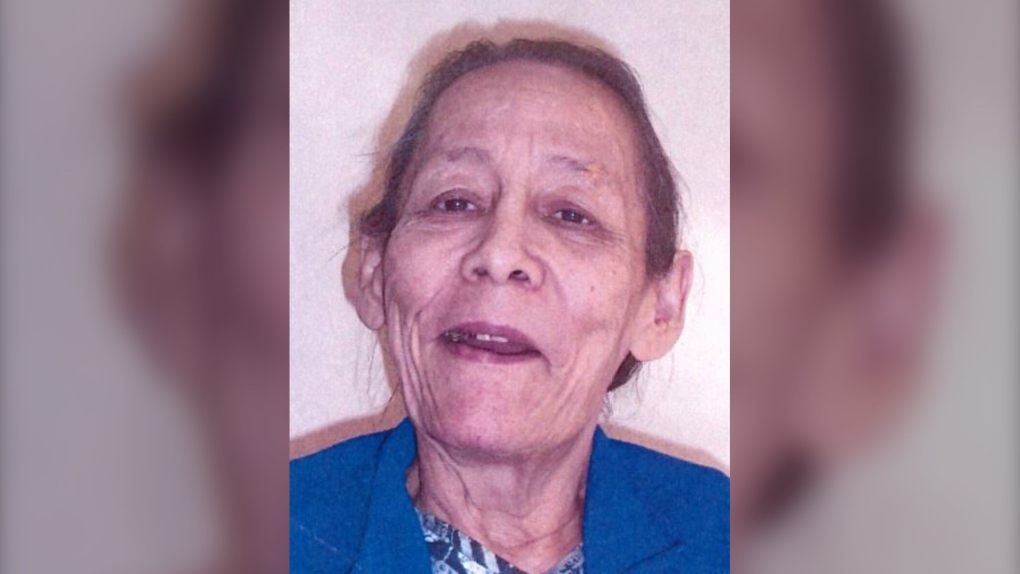 Winnipeg police are asking for the public’s help finding a missing 63-year-old woman.

She is described as female, approximately 5’1” in height, with a medium to heavy build and long black hair in a ponytail. Police said she was last seen wearing a purple, older looking puffy jacket with purple fur, a purple scarf, a purple sweater and black boots.

Police said they are concerned for Thompson’s well-being.

Anyone with information is being asked to contact the WPS Missing Persons Unit at 204-986-6250.

Canada features in list of 23 best places to go in 2023, according to Conde Nast Traveller

Canada's British Columbia features in a list of the 23 best places to travel in the world in 2023. The list was created by travel magazine Condé Nast Traveller.

The body of a man has been recovered following an industrial accident in Mississauga on Friday, Peel Regional Police say.