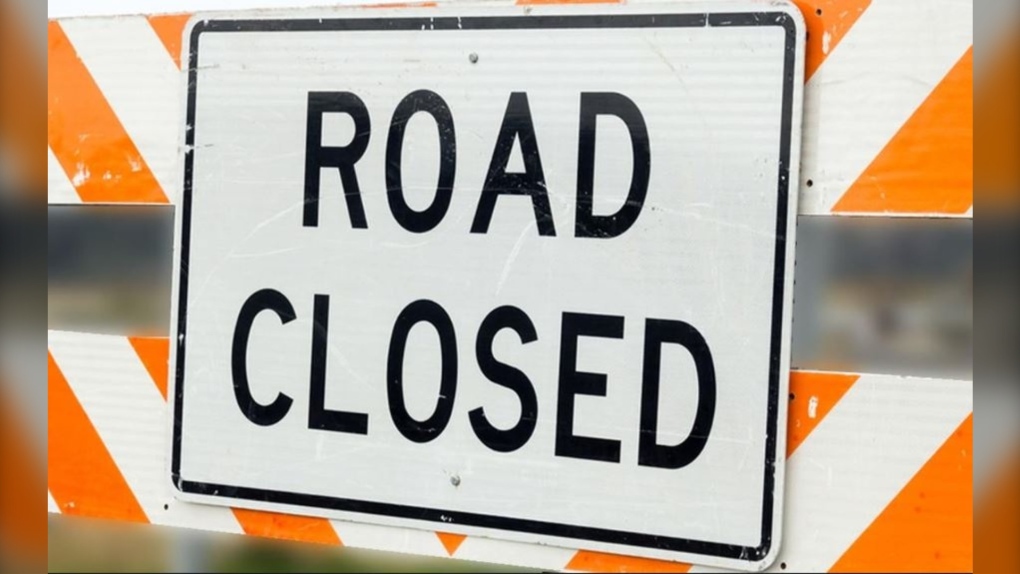 Some snow overnight Wednesday into Thursday morning led to highway closures in the vicinity of Winnipeg.

The following highways are open again as of 9:00:

Hwy. 101, the north Perimeter, from Hwy 1 West to Hwy 1 East; and Hwy 1 East from Winnipeg city limits to Richer, Man.

Manitoba 511 notes that although highways have reopened, drivers may still encounter snow-covered, slushy and icy sections.