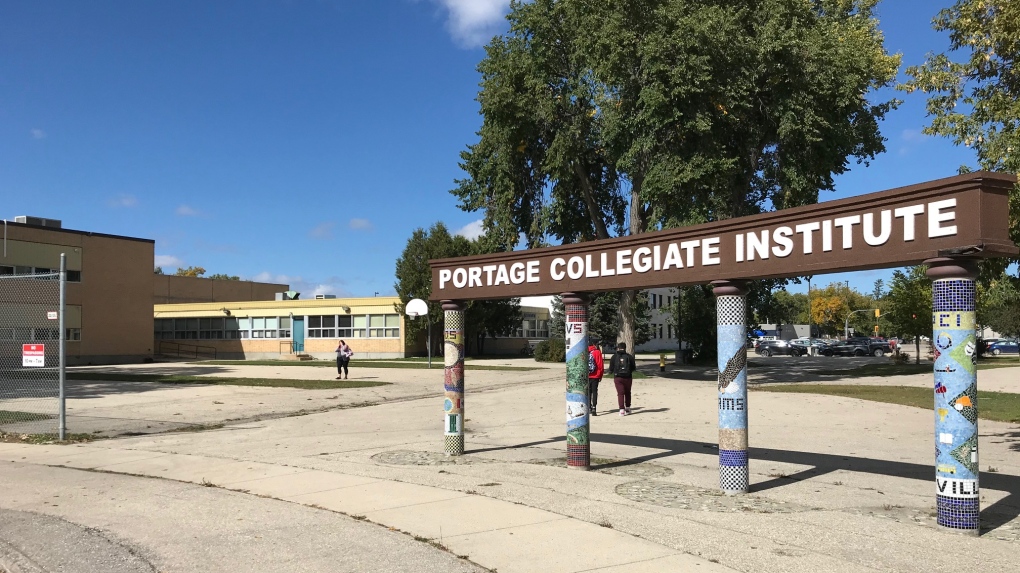 A Portage la Prairie school is closed on Tuesday morning due to a threat made on social media.

The Manitoba RCMP said it first learned of the threat directed at Portage Collegiate Institute at around 5:35 a.m.

The school was notified of the incident, and officers immediately began to investigate.

Mounties identified a suspect – a 12-year-old girl – and arrested her on Tuesday morning. The girl was later released with no charges.

Police note the investigation is ongoing and that there’s no further threat.

In a statement on its website, Portage Collegiate Institute said the threat was determined to be a ‘hoax’ and that the person who made it is not a student at the school.

Classes will resume on Tuesday at 1:22 p.m., and all buses will be running as normal at the end of the school day.