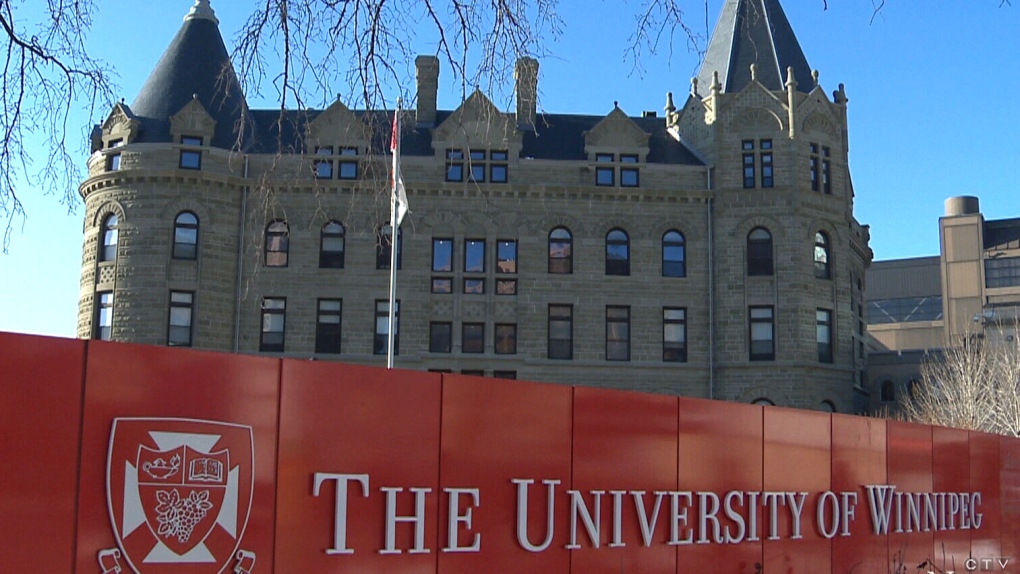 File image of the University of Winnipeg.

WINNIPEG -- The Manitoba government has given colleges and universities another signal that they will have to tighten their belts and deal with a new funding formula.

In a mandate letter sent to post-secondary institutions, Economic Development and Training Minister Ralph Eichler urges colleges and universities to look at sharing procurement and other services.

He also says they should explore a centralized application system and seek government approval for capital projects, regardless of who funds those projects.

The letter says a new system will be developed that will tie funding to some sort of performance measurement yet to be developed.

"Over the next year, post-secondary institutions will work together, in partnership with the province, to further define student successes and continue to build data capacity to enable measurement of outcomes over time," said Eichler's mandate letter.

"Going forward, leveraging this foundational data work, Manitoba will be developing a new model for post-secondary funding based on performance, and will be engaging institutions in the design."

The Opposition New Democrats have already expressed concern about the idea. NDP Leader Wab Kinew said last November he fears the Tory government will try to dictate the post-secondary curriculum instead of leaving it to academic experts.

This report by The Canadian Press was first published Jan. 17, 2020.