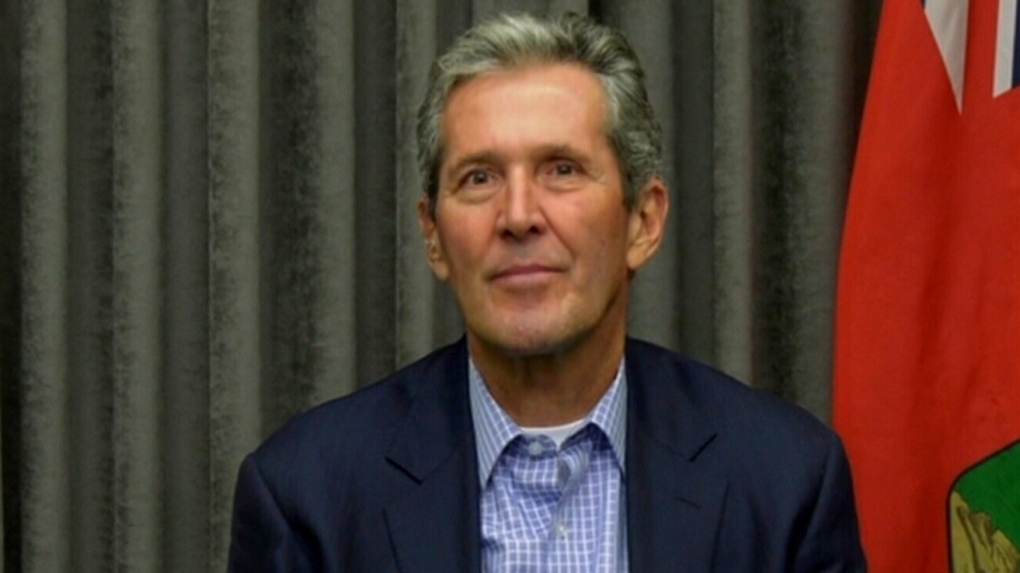 WINNIPEG -- A three-day trade summit in the U.S. wrapped up on Sunday, as Chrystia Freeland and several Canadian premiers met in Washington to discuss a variety of topics with U.S. officials including trade, infrastructure, and economic growth.

“The Premier was unable to attend the National Governor’s Association meeting in Washington that is being attended by some Premiers, around which the meeting with the Deputy Prime Minister arose," a spokesperson for the premier said in an emailed statement to CTV News on Sunday.

The spokesperson also said the premier and Freeland have an "extremely positive working relationship" and the two have met twice over the last two months.

'Asleep at the switch'

Mark Wasyliw, Manitoba NDP finance critic said it feels like the government is "asleep at the switch" and with not having the premier or a high level official at the event, they aren't representing the province properly.

He added it's also concerning that all the neighbouring premiers were at the summit and the province missed out on a chance to push Manitoba products.

Wasyliw did note that everyone deserves a vacation, including the premier, but calls into question the timing of Pallister's break. The spokesperson for the premier did not specifically say why Pallister didn't attend.

“I can’t understand why the Premier would blow this off. Of course family and free time are important, but at a time of political and economic uncertainty both in Canada and around the world, Manitoba had an empty chair. The Premier keeps saying we need all hands on deck, but he’s off lounging in a deck chair,” said Lamont in an emailed statement to CTV News.