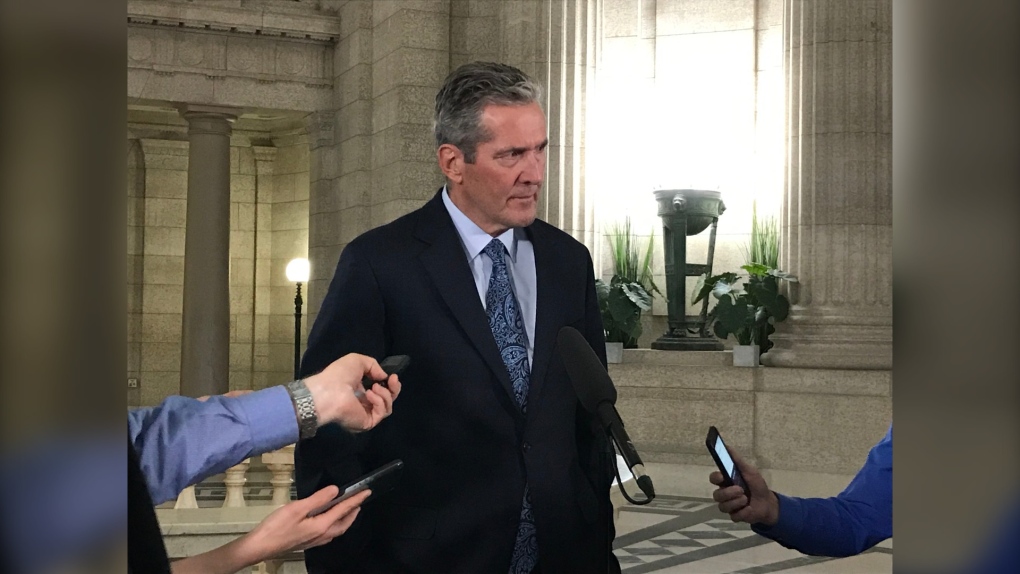 WINNIPEG -- The Manitoba NDP is pushing for a universal breakfast program for students across the province.

The proposed program would cost $30 million annually to bring over-arching funding to Manitoba schools allowing them to provide breakfast.

Premier Brian Pallister said a universal breakfast program doesn’t address the root problems, and said his government has doubled the amount of food distribution in their first three years.

“To suggest that the simple solution is to offer breakfast in an institutional setting while ignoring the needs of parents to have supports to help them either learn the skills of parenting properly or to make sure they have the resources available to prepare a meal, and share that meal with their child, is to ignore the fundamental importance of how we build our society,” Pallister said, following the start of the spring session at the legislature.

Pallister said meal times are precious, and it’s important for families to share those moments.

“Simply running around saying meal programs, free meals for everybody at a school is somehow a solution, is actually going to encourage an unintended consequence which is to separate the potential for a child to learn and be strengthened by their relationship with their own parent,” said Pallister. “That’s a by-product we don’t want to see happen.”

He said not only is this bad for that child, but it affects every child in the classroom.

“Even if you’re feeding your kid and sending them off to school, ready to learn, ready to succeed, if they’re in the classroom with another child who’s struggling, then that child’s not going to get the assistance,” said Kinew. “That’s going to affect your child’s learning too.”

Kinew noted the Manitoba Teachers’ Society has also called on the province to provide a universal breakfast program.

“The Premier can run around saying parental responsibility all he wants,” said Kinew. “I wouldn’t agree with that perspective.”

He said that school of thought fails to help the child who’s going to school hungry.

“Why should they be further punished by not having access to a nutritious meal at the start of the school day?” asked Kinew.

Pallister said his government will continue to look at ways to work on food programs in schools. He also said he isn’t going to ignore the importance of a relationship between a parent and their child.

A national report card on child and family poverty in Canada found Manitoba has the highest rates (27.9 per cent) of child poverty in the country.