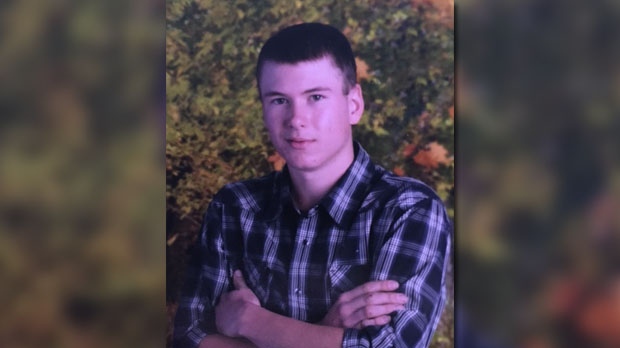 His older sister Rebecca Saunders told CTV News that her brother was the kind of guy who loved to joke around and cared about his family. (Supplied)

WINNIPEG -- Over a year after an inquest was called into the shooting death of an 18-year-old man who escaped police custody, the province said a judge will now decide who can participate.

On Nov. 14, 2017 William Saunders escaped custody while being taken to the Winnipeg Remand Centre. The province said an officer was injured and fired his gun during an initial altercation, but Saunders was able to escape in a police vehicle.

He was found and pursued by RCMP until the early hours of Nov. 15, when his vehicle got stuck in a ditch. The province said when Saunders got out of the vehicle he was shot by RCMP. Attempts to resuscitate him were unsuccessful and he was pronounced dead on the scene.

In June 2018, the inquest into Saunders death was called by the chief medical examiner.

On Monday, the province said a judge will now be deciding who can participate in the inquest during a standing hearing.

The province said those who are interested in participating in the hearing should fill out an application by contacting Ashleigh Smith, inquest counsel, at 204.945.2852 or Ashleigh.smith2@gov.mb.ca by Friday, Jan. 3, 2020.