RCMP search for suspects after ATM robbery in Winnipeg Beach 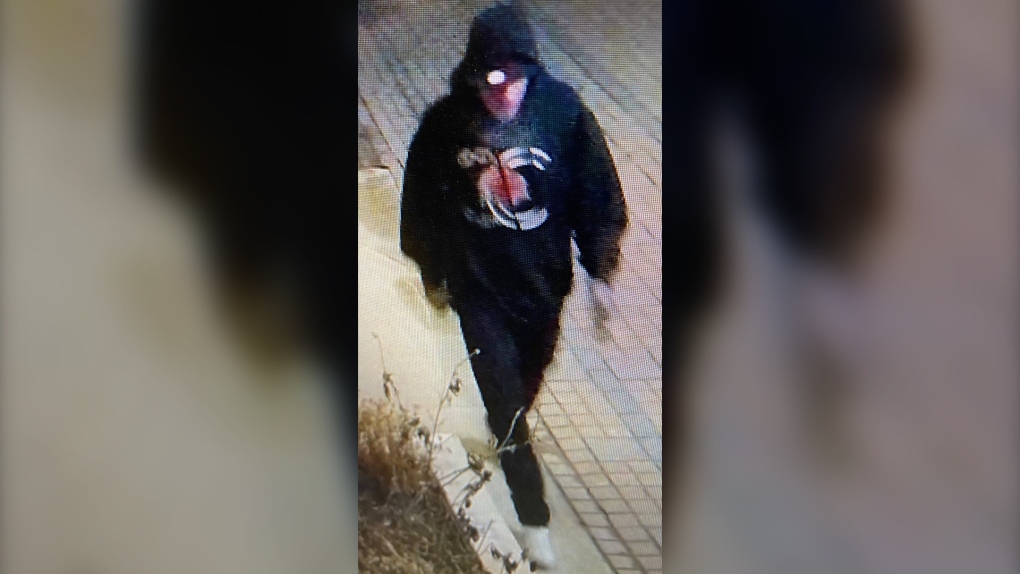 One of the two suspects wanted in connection with a robbery at a Winnipeg Beach business (Image source: Manitoba RCMP)

WINNIPEG -- RCMP are looking for two suspects after a Winnipeg Beach business was broken into early Monday morning.

On April 26 at around 1:45 a.m., officers responded to a break and enter in progress at a Main Street business in Winnipeg Beach. RCMP said two suspects broke in, damaged the ATM and stole cash before fleeing in a dark-coloured, four-door car. RCMP said the vehicle was last seen heading south on Highway 9.

RCMP are asking for help identifying two male suspects from a surveillance video.

The first suspect was wearing a black hoodie, dark pants, white shoes and a black baseball cap in the video.

The second suspect was wearing a blue or purple hoodie with white writing on it, blue jeans, and a dark grey baseball cap. He had a red bandana covering his face in the video. 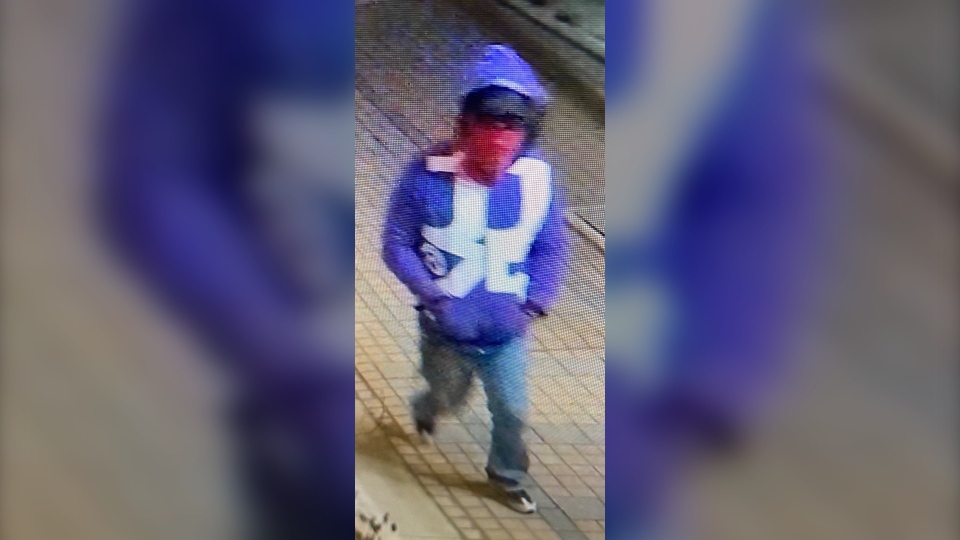