Rebate cheques are in the mail: Manitoba Public Insurance 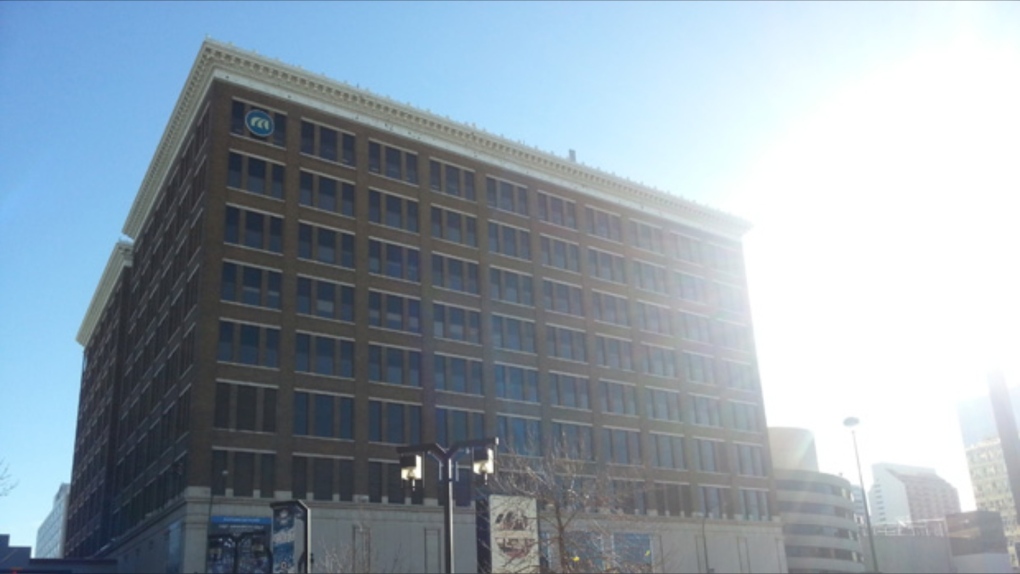 The Manitoba Public Insurance building is pictured in a file photo.

In a Facebook post on Monday, the insurer said it had already started mailing the cheques and would continue to do so over the next few weeks.

MPI announced on May 11 that a surplus resulting from a drop in the number of claims would be distributed back to policyholders in the form of rebates.

Claim numbers declined because there were fewer cars on the roads at the height of the pandemic-prompted economic shutdown in Manitoba.

A page explaining the rebate program on MPI’s website said the surplus amounts to about $110 million.

It says the decision to redistribute the surplus to policyholders as rebate cheques, rather than as future reduced premiums, was intended as direct relief to customers, “when they needed it most.”

The website further states that the average rebate will be between $140 and $160 per policyholder.

--with files from CTV's Rachel CrowSpreadingWings