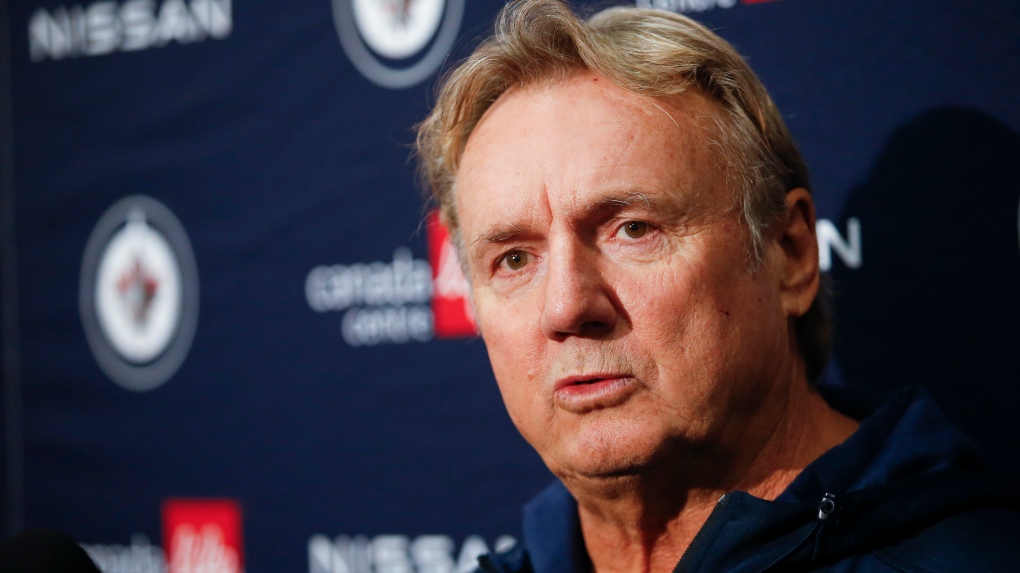 The regular season debut of Rick Bowness behind the bench of the Winnipeg Jets will have to wait.

The organization announced on Twitter Friday afternoon that Bowness tested positive for COVID-19 Friday, meaning he will not be behind the bench for the season opener against the New York Rangers.

The team said associate coach Scott Arniel will take over head coaching duties in the interim.

PERSONNEL UPDATE: #NHLJets Head Coach Rick Bowness tested positive for COVID this afternoon. As a result, he will not be behind the bench tonight. Associate Coach Scott Arniel will assume head coaching duties in the interim.

Bowness was hired in the offseason to take over as bench boss for Winnipeg, replacing Dave Lowry, who served as interim head coach after Paul Maurice left part-way through last season.