Salvation Army to shut down in Thompson, Man. next month 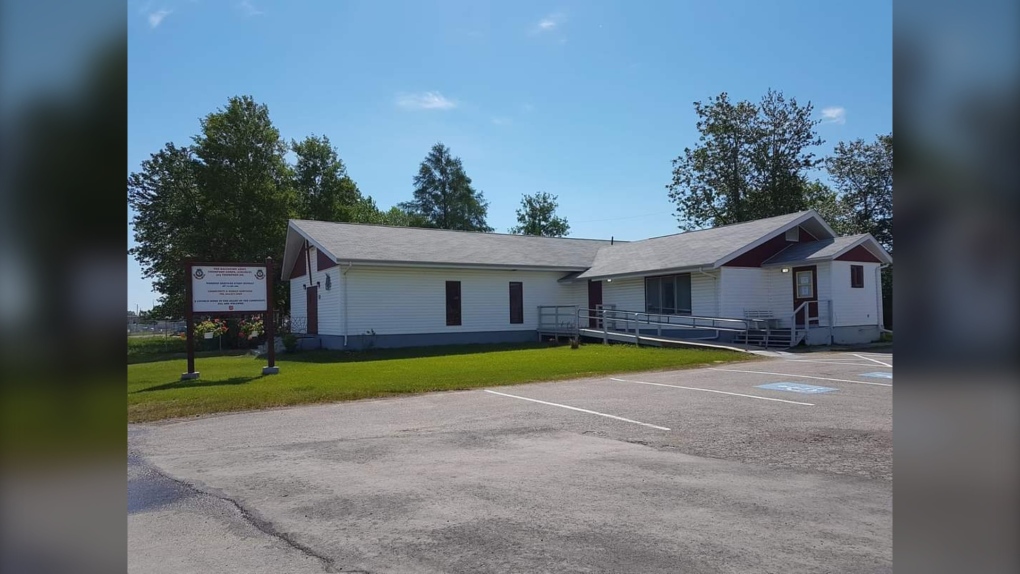 The Salvation Army is pulling out of Thompson by the end of June after 50 years in the community. (Submitted Photo Al Hoeft)

After 50 years in Thompson, Man., the Salvation Army is officially shutting down in the northern city.

The organization made the announcement on Wednesday, noting operations will end in the community on June 27.

“We are very grateful for all those who have supported the various Salvation Army ministries in Thompson over the years, and we know that many individuals and families in the community have been impacted through the support they have received from The Salvation Army over the years."

In an interview, Major Al Hoeft, regional public relations officer, said the organization has been in place in Thompson for 50 years.

He said the Salvation Army regularly evaluates its resources across the country to ensure the needs of the community are being met.

“There's actually a number of overlapping issues that brought together the decision for us to leave,” Hoeft said. “Some of them have to do with the actual numbers of the services, some have to do with financial viability, some have to do with personnel, all of those things kind of work together as we work as an organization to make those difficult decisions about where we will deploy our resources within the country."

Hoeft added the Salvation Army is present in 400 communities across Canada.

Marshall's statement adds the Salvation Army is working with other local organizations to ensure supports and services provided by the organization will continue in Thompson. Hoeft said agreements with organizations are being finalized.

Salvation Army said its worshiping congregation held its final service on May 1 and thrift store operations are expected to close on May 28. Emergency food supports will wrap up on June 15.

Hoeft said the Salvation Army will continue providing services during an emergency to Thompson out of its Flin Flon base.

Police officers in cruisers, on foot patrol and on bicycles are patrolling the Parliamentary Precinct, the ByWard Market and the so-called 'motor vehicle control zone,' as the city prepares for Canada's 155th birthday celebrations and possible protests.

Saanich police will hold another update on a deadly shooting that took place on Tuesday afternoon, leaving two suspects dead and six officers with gunshot wounds.

Multiple crashes involving bears in a B.C. national park earlier this month prompted a crackdown on drivers in the area, according to the B.C. Highway Patrol and Parks Canada.

Here's what Air Canada and WestJet have said about reducing flights

Two of Canada's largest airlines announced steps this week to cope with delays, cancellations and service issues. Head to CTVNews.ca to read about the changes announced by Air Canada and WestJet.

Ottawa protest organizer Tamara Lich will spend at least five more nights in custody in Ottawa after she was arrested in Alberta for allegedly breaching bail conditions.

Shooting in Newark wounds 9; all expected to survive: police

Nine people, including a teenager, were wounded Thursday evening in gunfire outside a neighborhood grocery shop in Newark, police said.