Santa to visit children in northern First Nations ahead of Christmas 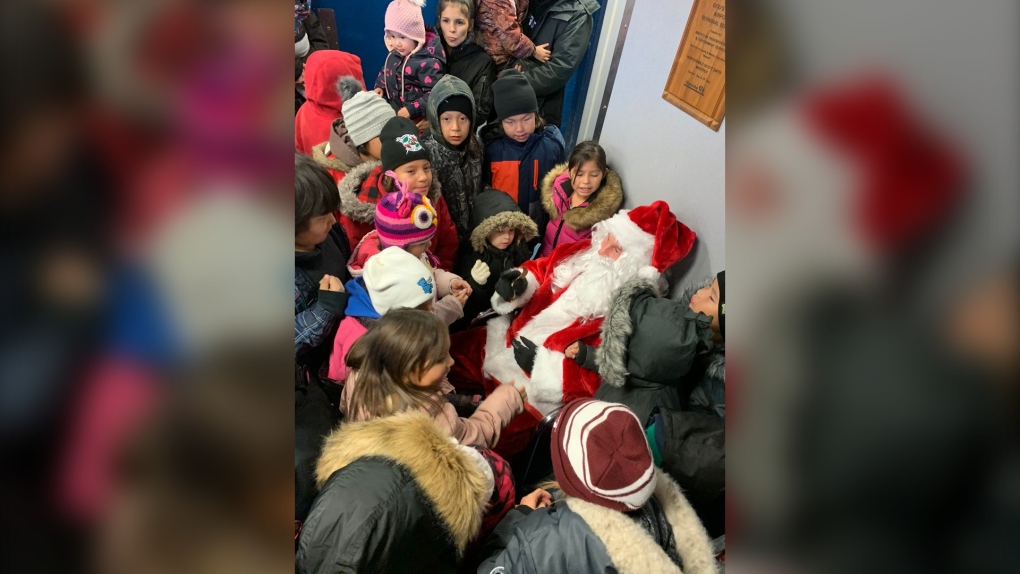 WINNIPEG -- Santa Claus is set to visit thousands of children in some of Manitoba’s northern First Nations throughout the month of December.

MKO has partnered with a number of organizations to bring the Santa Express to MKO territory. This gives kids, who can’t travel to urban centres, the opportunity to meet Santa during the holidays.

Santa is expected to stop in 26 First Nations this holiday season, with the Santa Express running until Dec. 20.

More information on the Santa Express is available on the MKO’s website.

Today was another busy day for Santa & his helpers. Thanks to Santa’s pilots from @PerimeterAir for making sure Santa was able to make it to Barren Lands, Northlands, & South Indian Lake.