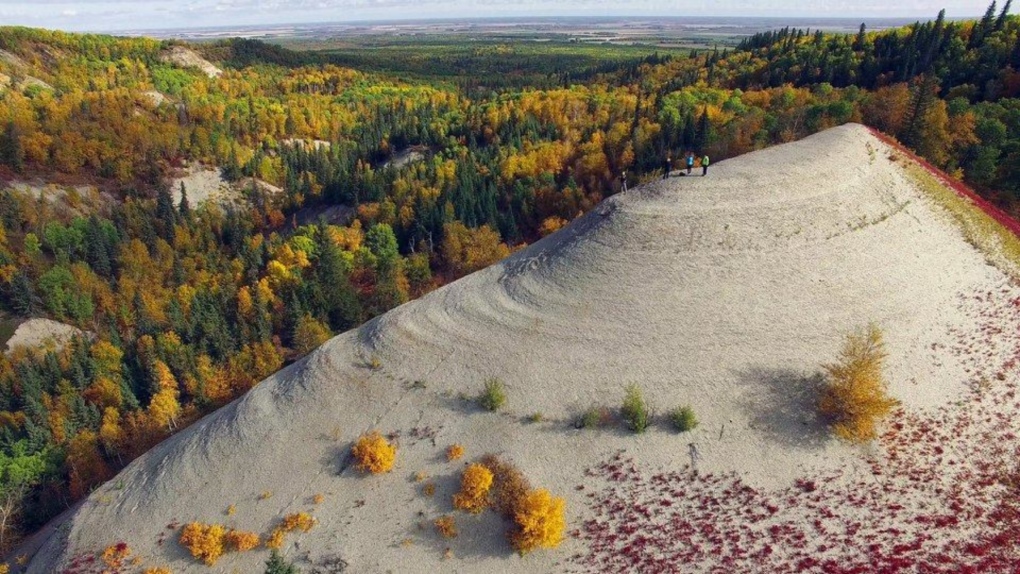 YORKTON, SASK. -- A Saskatchewan man has been awarded more than $6.7 million in damages nearly 14 years after an assault during a camping trip.

It left him with a life-changing brain injury.

Court documents say Robert Mus was 17-years-old when he and some friends visited Riding Mountain National Park in Manitoba in July 2006.

A 2008 trial heard a camper in another group struck Mus on the right side of his head with a piece of firewood.

Tyler Kozakowski was sentenced to 30 months in federal prison for aggravated assault.

Mus sued Kozakowski for damages in 2008, but the defendant did not show up for the civil trial last year and presented no defence.

The injured teen remained at the Wascana Rehabilitation Centre for six months after the attack.

He then returned to live at home with his mother, where he remains.

The amount awarded includes more than $1 million for past loss of income and nearly $4.5 million for future lost income, as well as the cost of care, housekeeping, and other items.