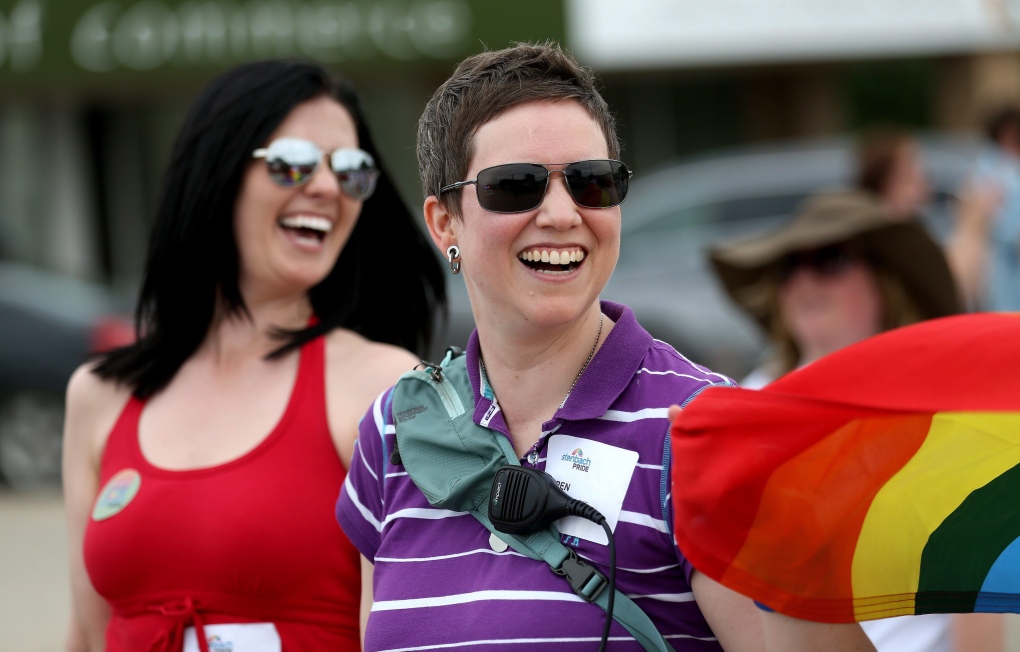 In recently released court documents, the Manitoba Human Rights Commission said the curriculum is, "discriminating against LGBTQ students and families on the basis of gender identity, sexual orientation, and family status."

In the investigation's 40-page report, commission investigators detail how the parents' complaints are valid.

The report never made it to the public though.

Before a complaint goes to a public hearing, where an adjudicator decides if the offender must apologize, pay reparations or another fix, it first has to go through the government-appointed Human Rights Commission's Board of Commissioners for final approval.

In the case of the parents' two complaints, the board of commissioners voted to dismiss them. The three parents took the government to court, asking for a judicial review of the dismissal. The case is still ongoing.

"It appears, however, that while diversity is mentioned, there is little guidance or direction as to what 'diversity' means or includes by way of instructional material, examples or additional resources," said the report.

The report details how the parents noted the Physical Health Education curriculum suggests LGBTQ identities are "sensitive content," and should only be discussed during conversations of human sexuality.

The current curriculum is subject to the sensitive topic or "opt-out" policy, allowing parents to opt their children out of in-class instruction on the subject.

The research coordinator of the report also gave evidence that the conventional wisdom is for schools to avoid talking about sexuality.

"This evidence suggests that a failure to discuss 2sLGBTQIA+ topic reinforces the stigma that is perceived by students and teachers," the report reads.

CTV News reached out to Michelle McHale, Sonja Stone, and the Minister of Education for comment, but have yet to hear a response.