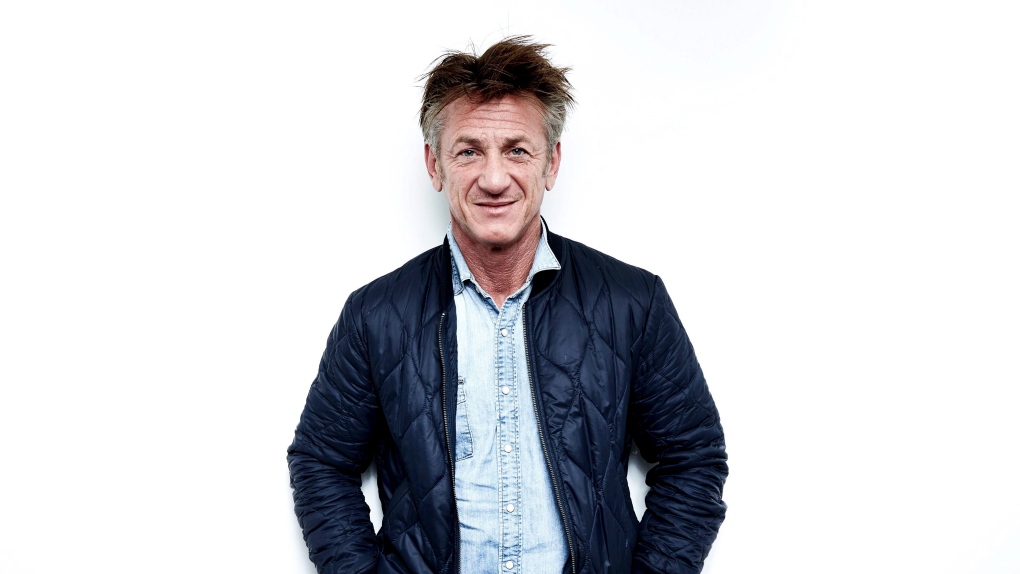 In this file image, Sean Penn poses for a portrait in New York to promote a novel. (Taylor Jewell/Invision)

Beausejour, Man., got a Hollywood takeover on Thursday – and residents are loving every minute of it. 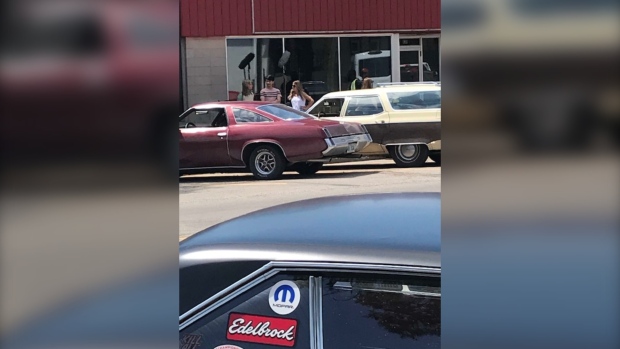 CTV News learned that locals got to take part in the movie shoot by filling in as extras, and that another scene was shot at a baseball diamond.

In June, the movie gave La Salle, Man., a retro makeover because the scenes were set in the 1980s. CTV News reported that a number of older cars and trucks could be seen on Rue Principale.

“Flag Day,’ which Penn is directing is based on Jennifer Vogel’s ’s non-fiction book about her father, ‘Flim-Flam Man’ and stars Penn, his children Dylan and Hopper Penn, Josh Brolin and Miles Teller. 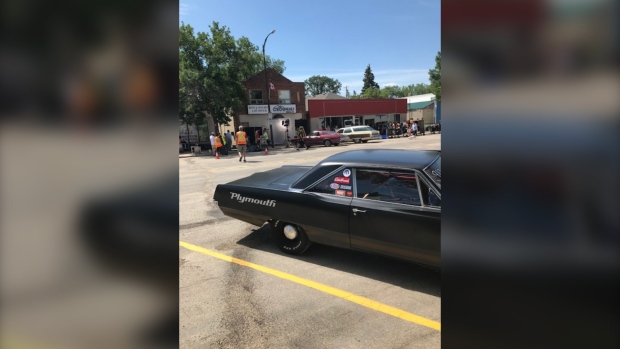 The film is scheduled to continue shooting in Winnipeg and surrounding areas until August.

- With files from and photos by CTV’s Jason Gaidola