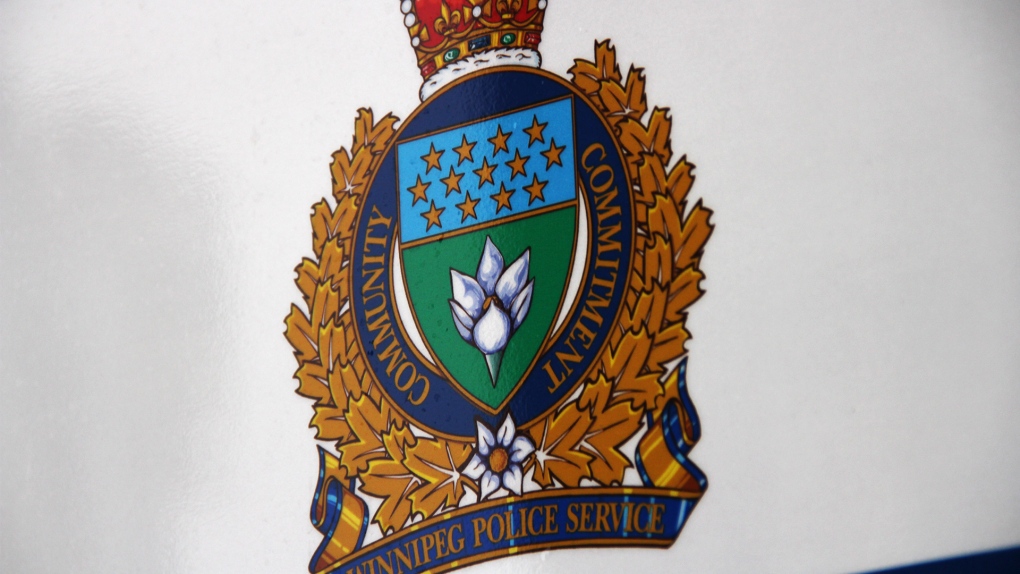 WINNIPEG -- The City of Winnipeg has settled a lawsuit filed against a police officer who was demoted after he was accused of abusing his authority.

A notice of discontinuance has been filed with the law courts on Dec. 20. The amount of the settlement is not known.

The 2017 lawsuit alleged Comte threatened Singh and his business.

Lerner wrote the officer had no right to do so.

“This was oppressive and abusive conduct, and amounts to an abuse of authority,” said Lerner.

Comte was docked five day’s pay and demoted from patrol sergeant to constable.

Lerner did note, prior to this incident, Comte had a spotless record over his 17-year career.

In a statement to CTV News, the City of Winnipeg said, “We’re not able to discuss the terms of the settlement…”