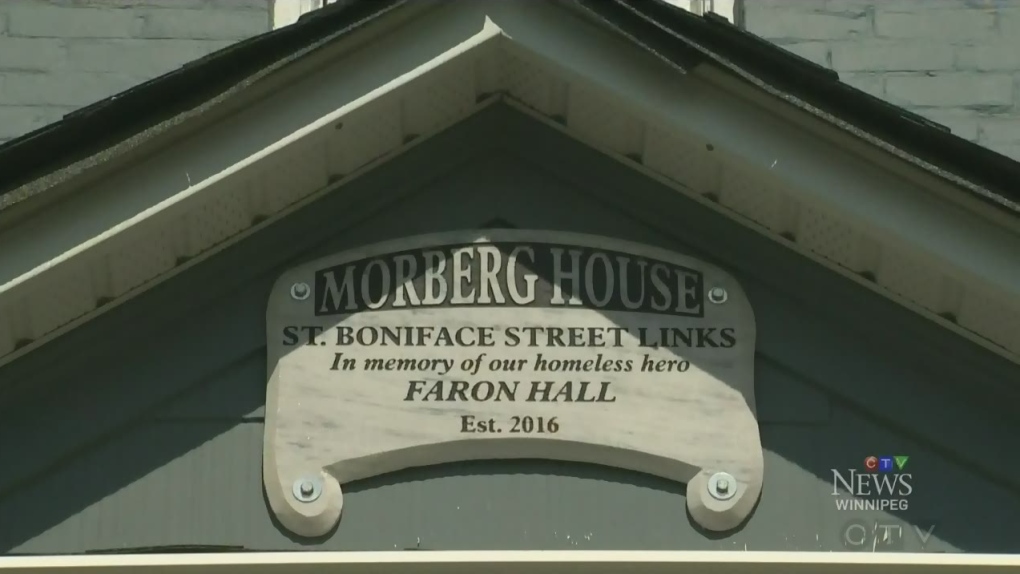 WINNIPEG -- A Winnipeg non-profit that has been helping people turn their lives around for three years says it’s in difficult financial straits.

It's funded primarily by donations.

Willis says it will have to raise $50,000 a month for the next four months in order to remain open.

She says if Morberg House closes, she is concerned about what will happen to its residents.

“If I had to close the doors, the guys that are here from corrections would go back into custody. And it's very likely that everyone else here would end up back on the streets and using again,” said Willis.

Morberg House has signed a time-limited agreement with United Way Winnipeg which will fund a portion of the program starting next year.

Willis believes if Morberg House can survive another four months - the additional funding in the new year will stabilize the program.

She believes the program should have some provincial funding as well.

-With files from CTV's Mike Arsenault