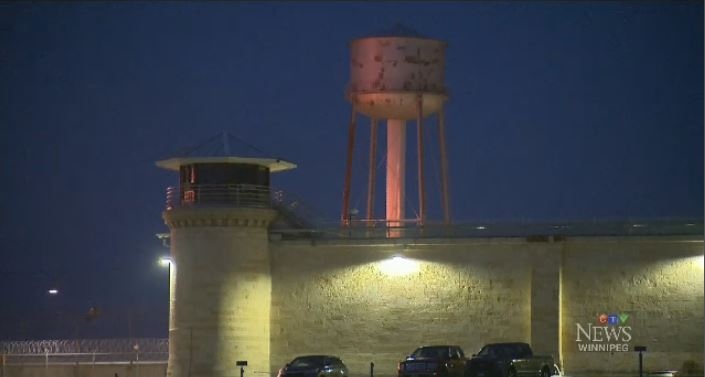 WINNIPEG -- An inmate at Stony Mountain Institution has died while in custody, Correctional Services of Canada (CSC) said.

Tyson Roulette, 34, died on Sunday. CSC did not specify how Roulette died.

Roulette had been serving a life sentence for Mischief Causing Danger to Life, Attempted Murder – Use Firearm, and Manslaughter since January 31, 2011.

CSC said the inmate’s next of kin have been notified of his death, and the CSC will be reviewing the circumstances surrounding the death.

In a news release, CSC said it is required to notify police and the coroner of the death.