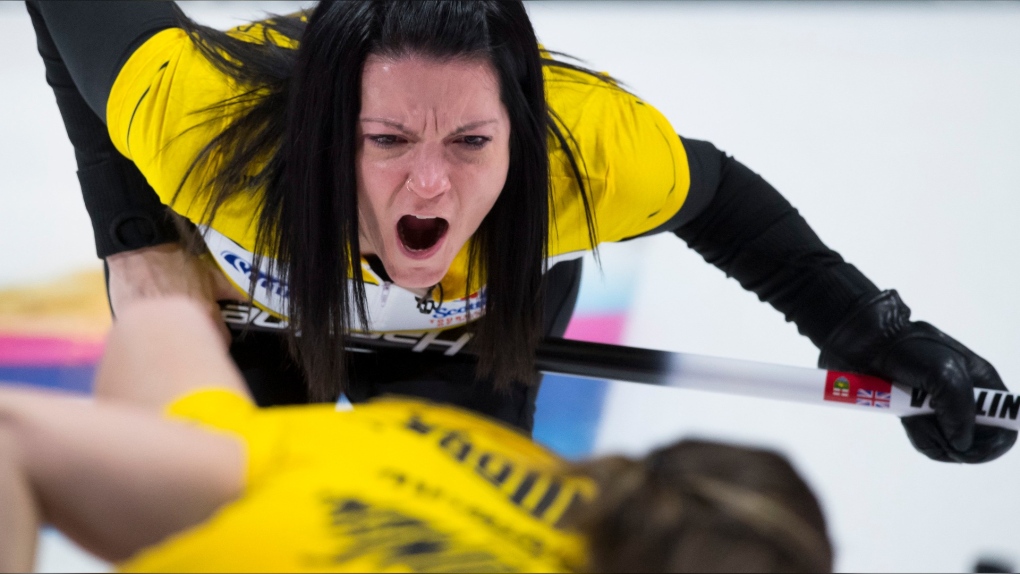 Einarson, from Gimli, Man., improved to 6-0 with an 11-7 victory over the winless Laura Eby of Yukon.

Einarson, the defending champ, and Homan both have clinched spots in the championship round of the Scotties Tournament of Hearts.

Einarson and Homan are the top two teams in Pool A with Alberta's Laura Walker in third at 4-2. Peterson is fourth.

The top four teams from each pool of nine at the end of the preliminary round Thursday take their records with them into the championship round.

The top three emerging from the championship round Saturday will be Sunday's playoff teams, with the No. 1 seed rewarded with a bye to that day's final.

This report by The Canadian Press was first published Feb. 24, 2021.