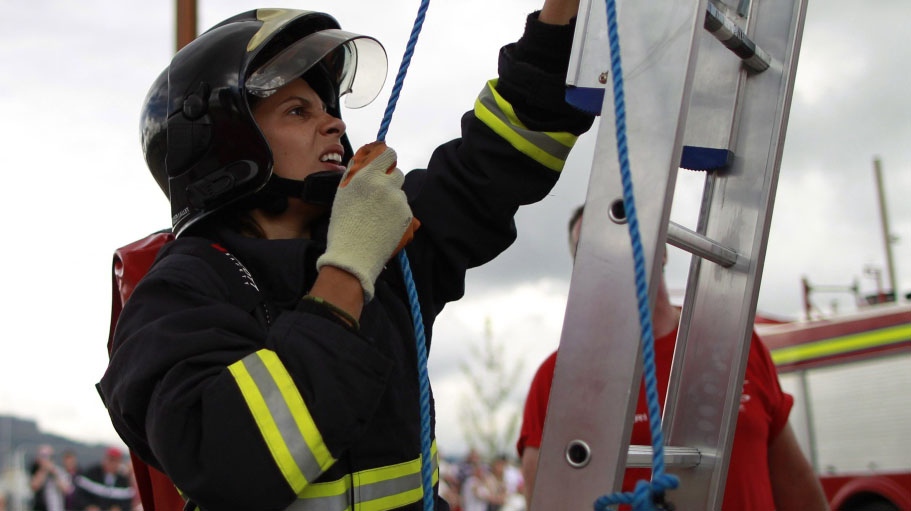 The 2023 World Police and Fire Games are just two years away.

“Two years from today, we are literally going to be seeing thousands of heroes from around the world coming to the heart of North America,” Winnipeg Liberal MP Kevin Lamoureux said.

It’s the first time Winnipeg will host the World Police and Fire Games in the event’s 38-year history.

Organizers said the games, held every two years, are the second largest of their kind in the world – after the Summer Olympics.

More than 9,000 athletes from over 70 countries will compete in 60 different sporting events.

“These athletes dedicate their lives to protecting the community,” Mike Edwards, the 2023 Games chief operations officer said. “We get the opportunity to show our appreciation and gratitude for their dedication, selflessness, and commitment to public safety.”

Chad Swayze, the 2023 Games chairperson, is also a Winnipeg firefighter who has competed in archery at seven different games. He said he is ecstatic Winnipeg is hosting the world-class event.

“I’m extremely proud to say I was part of the group that brought these Games to Winnipeg,” Swayze told CTV News.

In addition to the athletes, Swayze expects the Games will draw upwards of 10,000 spectators from around the world – which he said will have a huge impact on Winnipeg’s post-pandemic economy.

“It’s huge for hotels, tourism, restaurants, shopping, everything – you name it,” Swayze said. “The economic impact is tens of millions of dollars.”

The 2023 World Police and Fire Games will use pre-existing sporting venues throughout the city and the Games’ website said an Athletes Village will be located at The Forks.