The Winnipeg Jets 2.0 have been playing for a decade in Winnipeg 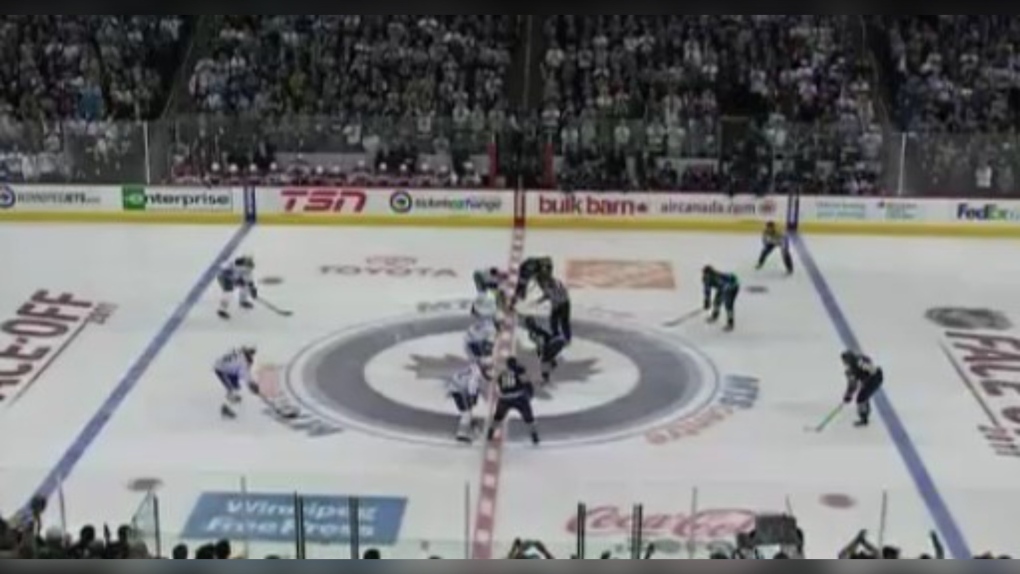 It’s officially been a decade since the Winnipeg Jets played their inaugural game after making their return to the city.

The Jets played their first game on Oct. 9, 2011. This came after True North Sports and Entertainment announced it had reached an agreement to buy the Atlanta Thrashers on May 31, 2011, paving the way for the return of the Jets.

The inaugural game was a moment 15 years in the making, as the team left Winnipeg in 1996.

A total of 15,000 fans scored tickets to the 2011 home opener, a game the Jets ended up losing to the Montreal Canadiens.

As for what’s in store for the team now, the Jets are kicking off the regular season on Wednesday in a game against the Anaheim Ducks.