This 55-year-old tunnel in Winnipeg is getting a facelift

WINNIPEG -- Work is underway on a 55-year-old underground pedestrian walkway in St. Vital that the area's councillor says was long overdue for repair.

Coun. Brian Mayes said the pedestrian tunnel that runs under Fermor Avenue, connecting the YMCA and the St. Vital Library, has been on his list of projects for the ward for years. On Monday, work to fix it up got started.

"I was very pleased to get it in the budget – it looks a lot like it did when I was here in 1970 for the first time, so it needs some fixing up," Mayes told CTV News.

"We're going to be redoing the tunnel and the stairs and some of the sidewalk, and just making things a little brighter and rehabilitating it really – it still looks a lot like it did generations ago."

Work starts today on $250,000 repair to 1965 ped tunnel under Fermor connecting Y and St V library (aka the “other” tunnel, not new near bridge). Long overdue project I was proud to get into budget. (Noise-maker in tunnel disabled). pic.twitter.com/MQhQ0Gp6W7

In a statement to CTV News, the City of Winnipeg said the enhancement of the pedestrian underpass will include replacing and upgrading the stairwell handrails and guards, exterior lighting improvements, sidewalk renewals near the stairwells, and repairing and repainting the interior surfaces.

"This is another initiative to undertake needed maintenance and upgrades to existing City of Winnipeg infrastructure so it can better meet the needs of its citizens going forward," the city said.

Mayes said the tunnel is expected to be completed by September. 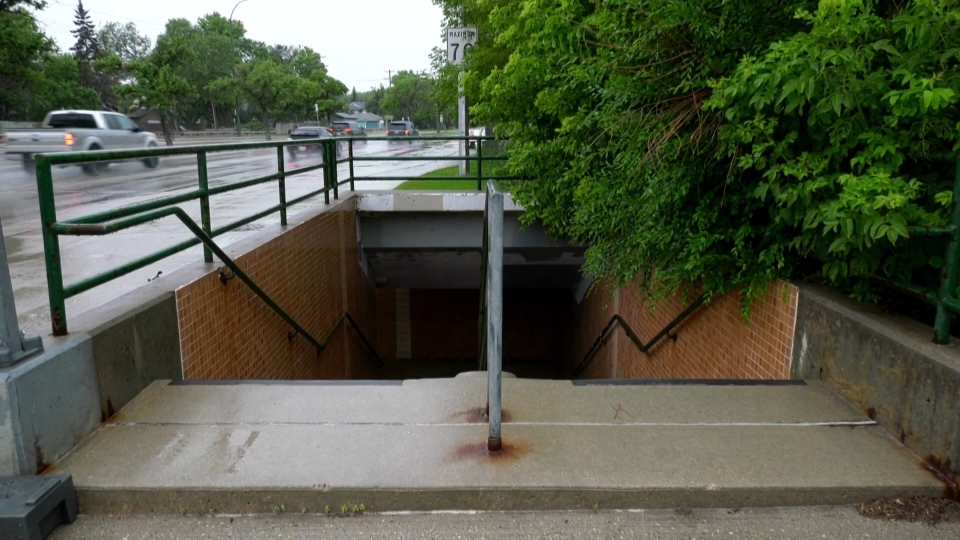 Mayes said he had been hearing from constituents who were asking when the structure, which was built in 1965, would be repaired.

"It looks pretty dingy the way it is now," Mayes said. "It is unfortunate, but it is one of these older pieces of infrastructure that we have, and rather than just cementing it in we thought, well let's spend some money and keep it useful. It certainly does help pedestrian safety."

The work will include cosmetic improvements and repairs to the stairs leading to the tunnel. Mayes said he also hopes to get Pride Winnipeg and students from Glenlawn Collegiate to paint murals inside.

Mayes said a noisemaker that was installed in the tunnel has also been disabled.

He said the type of noisemaker is different from a recent controversial pilot project the city conducted, which placed noise makers under bridges to prevent homeless camps. 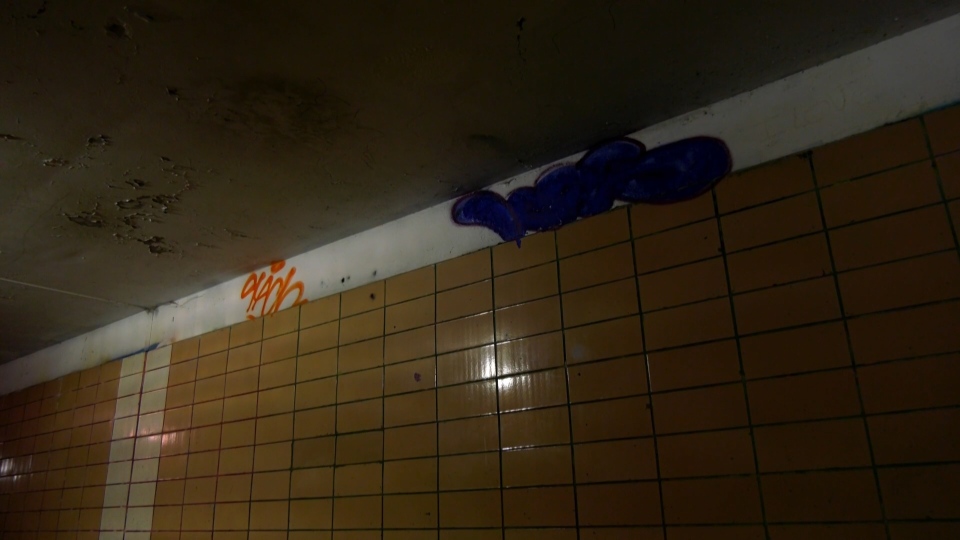 Mayes said, while the noisemakers in the tunnel were different from the city's pilot project, it was still time for them to go.

"There had been a high-pitched noisemaker here that was targeted at young men and young women," Mayes said. "There has been a lot of drug-traffic here over the years – that problem seems to be better now." 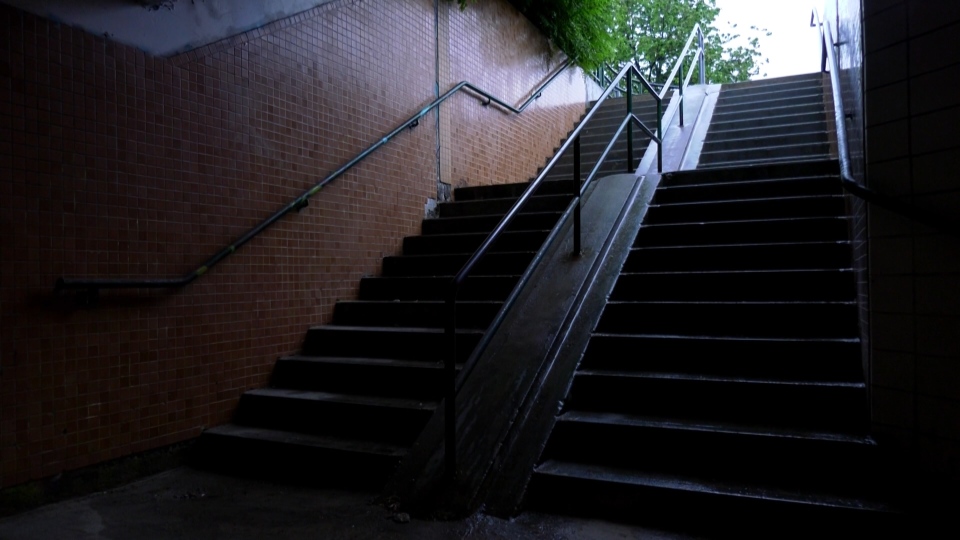