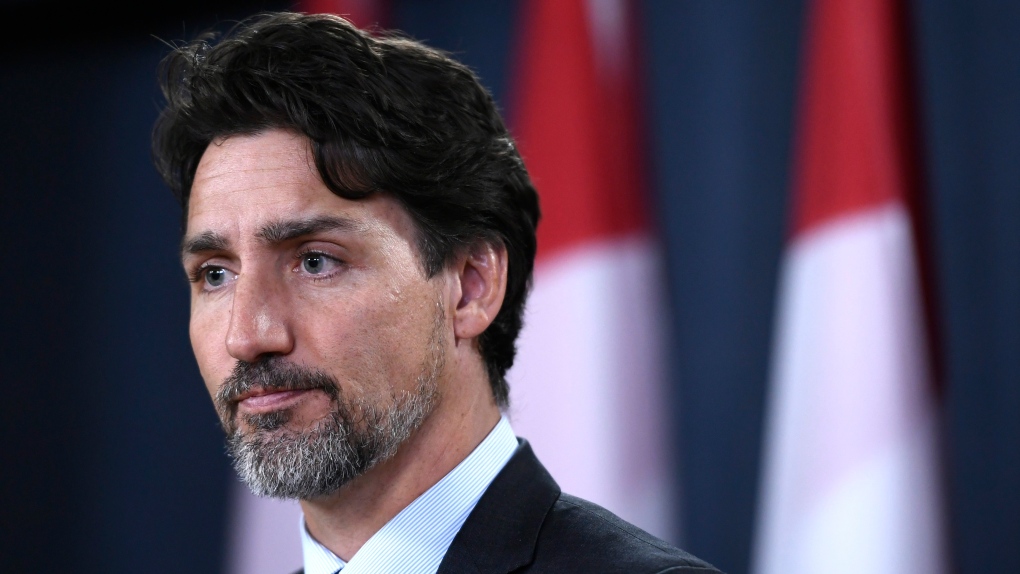 WINNIPEG -- Prime Minister Justin Trudeau, along with his cabinet ministers, is planning on visiting Winnipeg.

On Monday, the Prime Minister's office announced Trudeau will be holding a Cabinet retreat in the city from Jan. 19 to 21.

“I look forward to a productive Cabinet meeting in Winnipeg, a fantastic city and an important economic and cultural centre for the Prairies," Trudeau said in a news release. "In October, Canadians sent a clear message that they want a government that finds common ground and ensures that everyone, from every region, benefits from a strong and growing modern economy. That is exactly what our government will deliver.”

The meeting will cover climate change, strengthening the middle class, reconciliation, safety and health and responding to global challenges.

A spokesperson for Winnipeg Mayor Brian Bowman said he welcomes the cabinet and prime minister to the city. There are no plans for a meeting between the mayor and the PM.