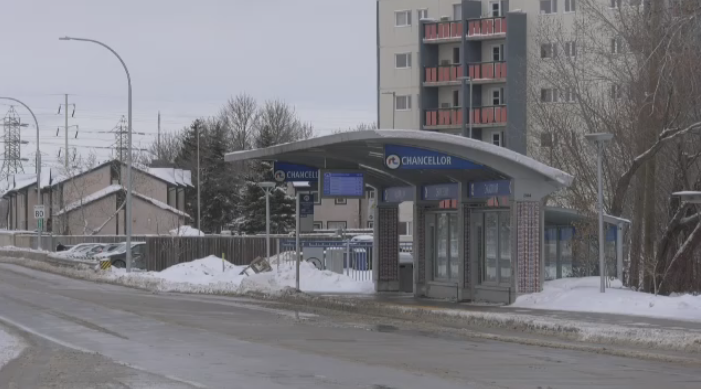 Two women have been arrested and charged following an assault at a Winnipeg bus stop that injured an 18-year-old woman last week.

The assault occurred on Jan. 19, with officers responding to a bus station at Chancellor Drive and Pembina Highway at approximately 10:40 p.m. According to police, the victim was approached by suspects who assaulted her “in an unprovoked manner,” robbing her of her purse and cellphone.

During the assault, one of the suspects allegedly brandished a knife. They ran away from the scene before police arrived.

The Major Crimes Section took over the investigation and identified two suspects. They were arrested on Wednesday by police at a home on Wedgewood Drive.

Police also allege the suspects were involved in a strong-arm robbery on Nov. 2, 2022, at a bus stop in the 2000 block of Pembina Highway. They allegedly robbed a 30-year-old woman of her purse at knifepoint and used her debit card to purchase items.

They were both released on undertakings.