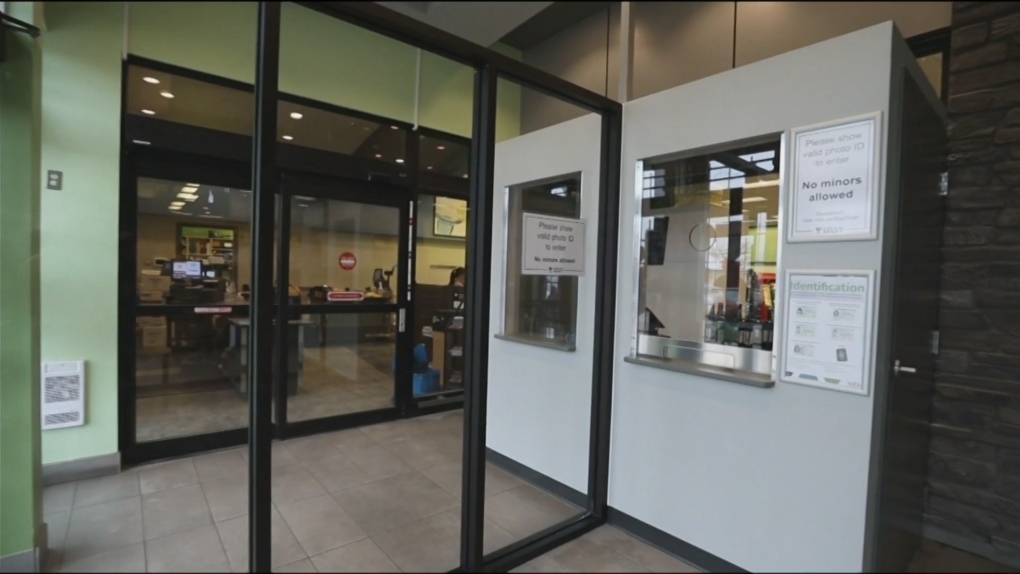 Manitoba Liquor and Lotteries (MBLL) said the number of thefts at Liquor Marts has dropped significantly two years after installing controlled entrances at the stores.

Two years later, with new security measures requiring photo identification and staggered entry, thefts dropped to 62 in September 2021 and were at 66 in October 2021. One robbery was reported in October 2021.

Manny Atwal, president and CEO of MBLL, praised the success of the controlled entrances.

“We recognize how stressful it was to work and shop in Winnipeg retail stores at that time,” Atwal said in a statement.

“In fact, both our employees and customers at Liquor Marts with controlled entrances have told us how relieved they feel to return to a safer shopping and working environment in our stores. We are seeing positive customer satisfaction results as staff can now focus on serving customers, who then get to experience the excellent service we’re known for.”

Atwal said the most recent sticking points at entrances have been due to mandatory masks, ID checks and sanitization during the pandemic. He praised the staff at Liquor Marts for how they’ve handled the pandemic and the new changes.

“It’s not been easy, and I am continually impressed by our staff’s professionalism, optimism and dedication to serving Manitobans across the province,” Atwal said.