U of M pumped $2.4 billion into Manitoba economy over 5-year-span: report 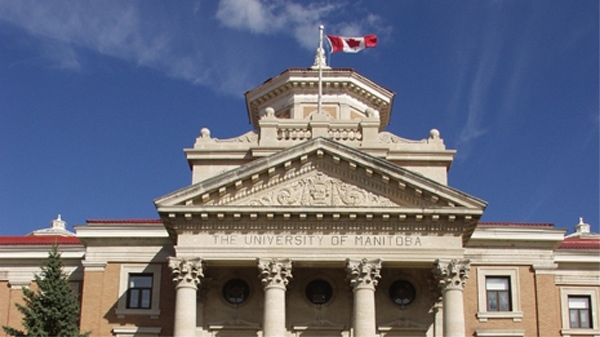 A report prepared for the University of Manitoba shows the institution pumped about $2.4 billion into the Manitoba economy between 2014 and 2019 (File Image)

WINNIPEG -- While the cost of higher education is often discussed, the ways in which it pays are sometimes overlooked.

A report released Monday by the University of Manitoba attempts to address that discrepancy.

According to the report, the payoff comes in the form of jobs and economic spin-offs, which accrue to the Manitoba economy from the operations of the University of Manitoba.

The report, prepared by PricewaterhouseCoopers LLP, quantifies the economic impact of the U of M on the province between 2014 and 2019, through operating, research and capital spending, along with other contributions.

The document, titled “The University of Manitoba: Economic Impact Analysis,” shows the university injected about $2.4 billion into the economy over the period covered by the analysis.

It further defines some specific contributions:

“From direct economic benefits to cultural and social interactions that enrich and enhance lives, this institution adds immense value to the quality of life of all Manitobans,” says Barnard.