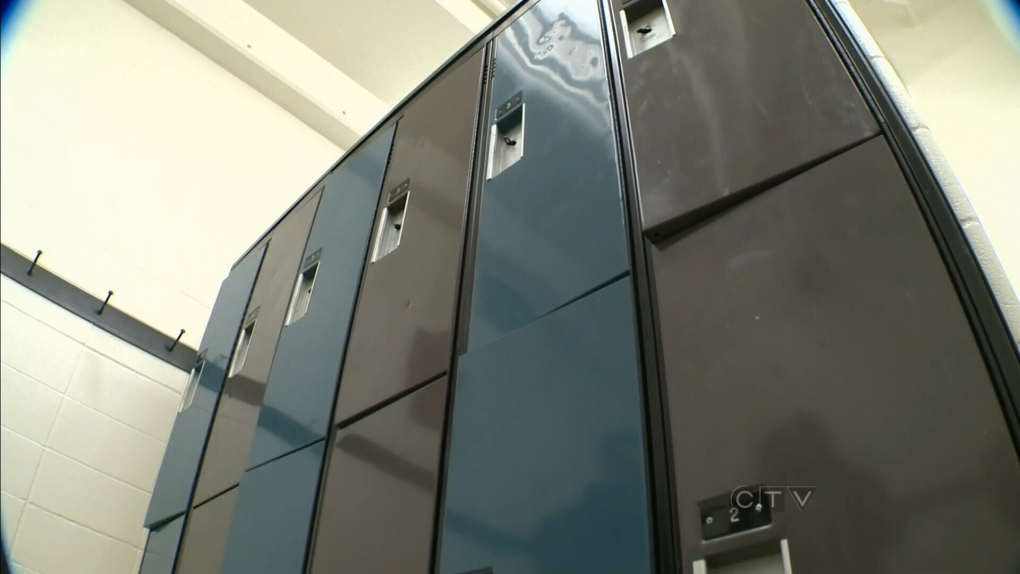 Police allege clothing was taken from an unlocked locker in a community change room before being returned with the bodily fluid. (File image.)

Winnipeg police have arrested and charged a 22-year-old student at the University of Manitoba, after they said children’s clothing was taken from a change room at a gym on campus and later returned with semen on it.

Police said they began investigating earlier this year, after parents found what was believed to be seminal fluid in their children’s clothing while at the Frank Kennedy/Active Living Centre.

In a statement, the University of Manitoba said its security services had contacted police and worked with officers to find a suspect.

It also said a letter went out to people enrolled in programs at the gym to inform them of “reports of inappropriate behaviour in the communal change room in Frank Kennedy Centre” and steps being taken to increase security in response.

“Our team worked closely with police to ensure the safety and well-being of our students, staff, and broader community,” said Alan Scott, chief risk officer with the University of Manitoba in the statement.

Investigators are aware of five separate incidents they say took place between January and May of 2019. Each time, police allege clothing was taken from an unlocked locker in a community change room before being returned with the bodily fluid.

Police said the clothing belonged to children between the ages of five and eleven years old.

A suspect was identified with help from U of M security and police said officers with its child abuse unit used DNA tests in the course of the investigation.

Winnipeg man Christopher Simba Yannick Buckeridge, 22, has been charged with a number of offences, including mischief and theft.