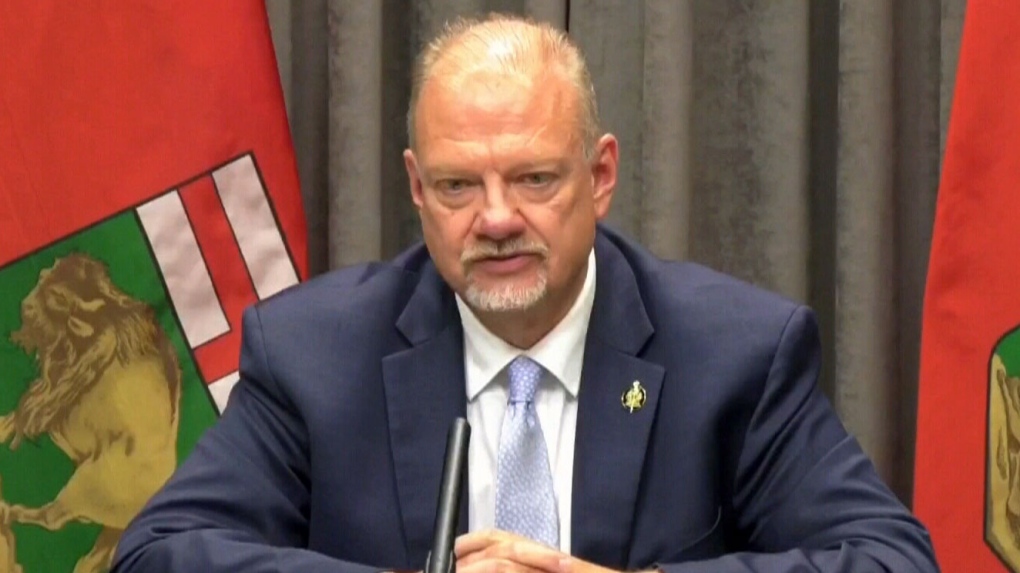 The Manitoba government will be addressing the issue of increased violent crime, particularly those involving knives and illegal guns, at an upcoming meeting between federal, provincial and territorial justice ministers.

At the meeting, taking place in Nova Scotia from Oct. 12 to 14, the province will advocate for a number of priorities including calling on the federal justice minister to consider Criminal Code changes that would make it harder for an accused violent offender, who used a knife during the crime, to obtain bail.

Other discussions and ideas that will be brought forward are:

“We need urgent action by the federal government when it comes to matters of serious and violent crime and that is the message we will bring to these meetings,” he said in a Tuesday news release.