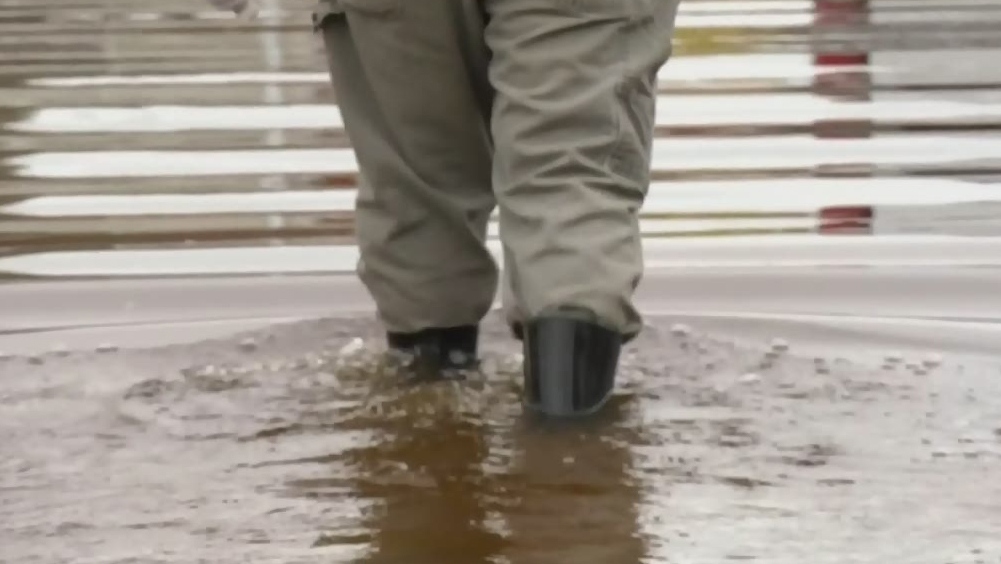 After two weekends in a row of major storms, residents of southern Manitoba can expect another Colorado low to affect the northern Great Plains from Friday into the weekend.

On Thursday, Environment Canada issued a special weather statement for a number of communities in southern Manitoba, including Winnipeg, Brandon and Portage la Prairie.

According to this weather warning, a major low-pressure system is expected to impact southeastern Saskatchewan and southern Manitoba. The weather agency predicts this system will bring precipitation to areas that are “already experiencing highly saturated ground and overland flooding.”

Environment Canada said its confidence is increasing that areas in the Red River Valley and western Manitoba will be hit with 20 to 50 millimetres of precipitation. This precipitation will likely come in the form of rain on Saturday; however snow is still possible over the higher terrain of southwestern Manitoba, as well as on Sunday.

Communities near the international border will likely be harder hit in terms of precipitation, while Winnipeg and the northern Red River Valley are expected to see lesser amounts.