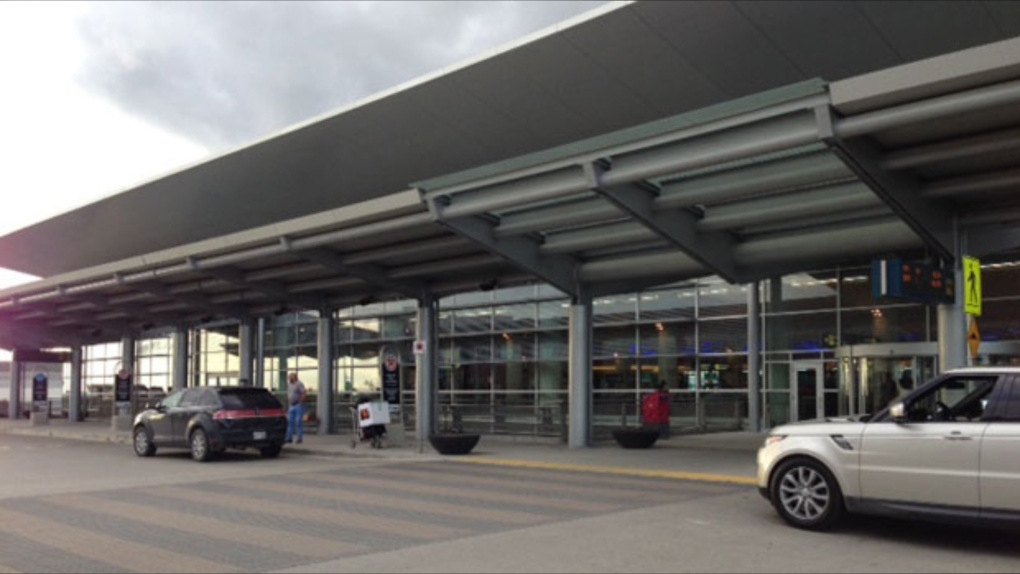 WINNIPEG -- With the federal government limiting international flights out of Canada to four airports, Winnipeg Richardson International is seeing some flights cancelled, a worrying trend, according to the airport authority.

Tyler MacAfee, vice president of communications and government relations for the Winnipeg Airport Authority, said Delta Air Lines is cancelling is its twice-daily service to Minneapolis. He claims it is a direct result of Trudeau's announcement.

"So what Trudeau announced today is starting February 4th all travel outside of the country has to go through four airports: Vancouver, Calgary, Toronto, Montreal," MacAfee said. "So it means for us here in Winnipeg that we're going to see those flights disappear.“

On top of the twice-a-day flights to Minneapolis, the airport has been missing flights to tropical vacation destinations.

"All of the sun destinations have already been pulled from the market by the carriers, so we weren't seeing those kind of flights to the Dominican and those kinds of things," said MacAfee.

He said the flight cancellations will make it harder for the airport to recover post-pandemic.

"My personal worry is that we get the green light from the government someday where the Prime Minister comes up says, 'okay it's safe to travel and again,' and everyone calls the airport and says how come we don't have direct service to Cancun on a Wednesday afternoon because that's when I want to go?" he said.

He believes there are two ways for the airport to bounce back, getting people travelling again and government support.

"So, you know, we've seen government be very clear that they don't want people moving," MacAfee said. "So, we need to see that other part coming into place as well, and that's not happening right now."

MacAfee claims the government should help boost airports like in the U.S.

"So, Grand Forks airport has over $18 million that they've had in relief money and they're a fraction of the size of what we are in Winnipeg," he said. "The Canadian industry is being forced to continue to borrow and go further in debt just to remain sustainable, so there's a long-term cost to that, and it makes people really have to recognize in all of this."

Even with the challenging situation at hand, MacAfee says the airport isn't going anywhere.

"We're always going to have an airport in Winnipeg. We're too big of a city not to," he said. "But what is that connectivity of our community look like coming out the other end of this where other countries have pumped a lot of money to keep the airline sustainable?"