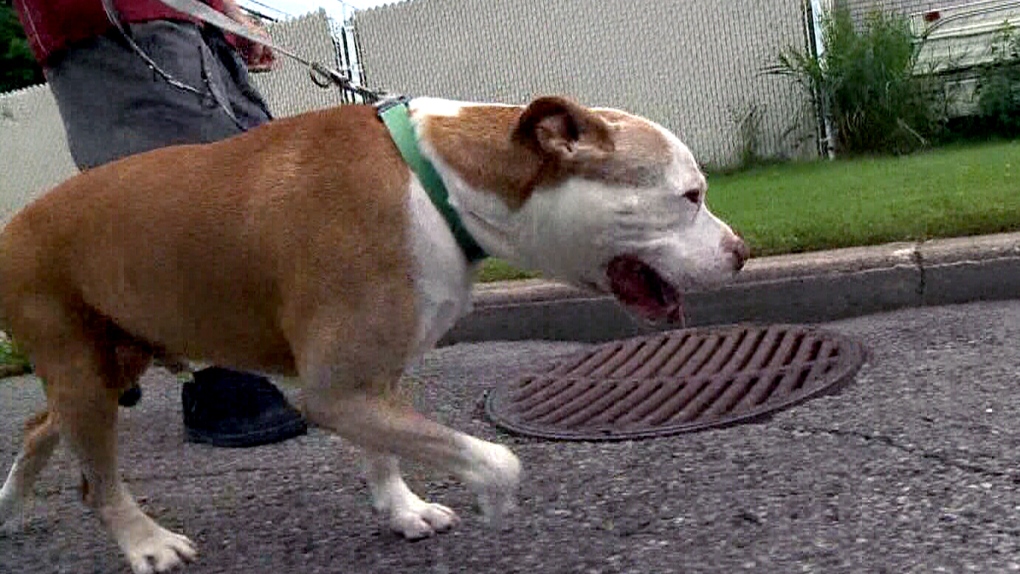 Winnipeg's city council has voted to keep the 30-year-old ban on certain dog breeds such as pit bulls in place.

In a nine-to-seven vote Thursday evening, councillors voted against the recommendation to remove the prohibition of specific dog breeds from the Responsible Pet Ownership By-law and replace it with a breed-neutral, behavior-based approach.

The changes would have ended breed-specific legislation first introduced back in 1990 after people were badly injured in attacks. The breed ban covers pit bulls, Staffordshire Bull Terriers, American Staffordshire Terriers and predominant mixes.

Earlier in the month, the standing policy committee on protection, community services and parks voted in favour of a recommendation to end the prohibition of certain dog breeds from the Responsible Pet Ownership Bylaw and replace it with a breed-neutral and behaviour-based approach.

Transcona City Councillor Shawn Nason, who ran on a platform to end the ban on breed-specific dogs and voted in favor of the changes, said council needed to refocus on dogs’ deeds and not their breeds.

“The animals with the loving, caring owners that I know are not a problem,” Nason told council.

“We all have a role to play. We can all help educate those that think these animals that have been restricted are inherently dangerous. We hear about so many others that are not restricted that may be a little more challenging.”

At a news conference before the vote on Thursday, Bowman said he hoped the ban would stay in place.

“I will not be voting to allow pit bulls to be legal in the city of Winnipeg,” he said.

“It was brought in after a vicious attack on one of our residents. I, for one, don’t want to be responsible for increasing the number of pit bulls in the City of Winnipeg.”

The mayor noted the city has heard from veterinarians on the matter, including one who said a bite from a pit bull “is very different than a Chihuahua.”

“They’re different bites. Dogs do bite, but the bite from a pit bull can be deadly,” Bowman said.

Registered dog trainer Andrew Din had agreed with the idea to lift the ban, saying he felt it is important that policy does not discriminate based on breed.

“I see breeds that are considered good breeds, like golden retrievers, and I've had to deal with food aggression, with aggression with people, with other dogs. So it's not really so much about the breed, it's rather about the style of training,” he said.

Din said it is important for the public to understand the responsibility they’re taking on when bringing a dog of any breed into their homes.

“Having a dog is very similar to having a child in that it takes time and effort to raise them. Even with children now, we're learning different techniques with raising them without using this violence or hostility or force,” he said.

-With files from CTV’s Josh Crabb and Danton Unger

'There won’t be occupiers': City of Ottawa, police prepared for Canada Day protests

City of Ottawa staff and the Ottawa Police Service are ensuring residents that planned protests on Canada Day will not devolve into the kind of occupation that residents endured this past winter.

A passenger train traveling from Los Angeles to Chicago derailed in Missouri on Monday after hitting a dump truck that was blocking a public crossing, Amtrak said.