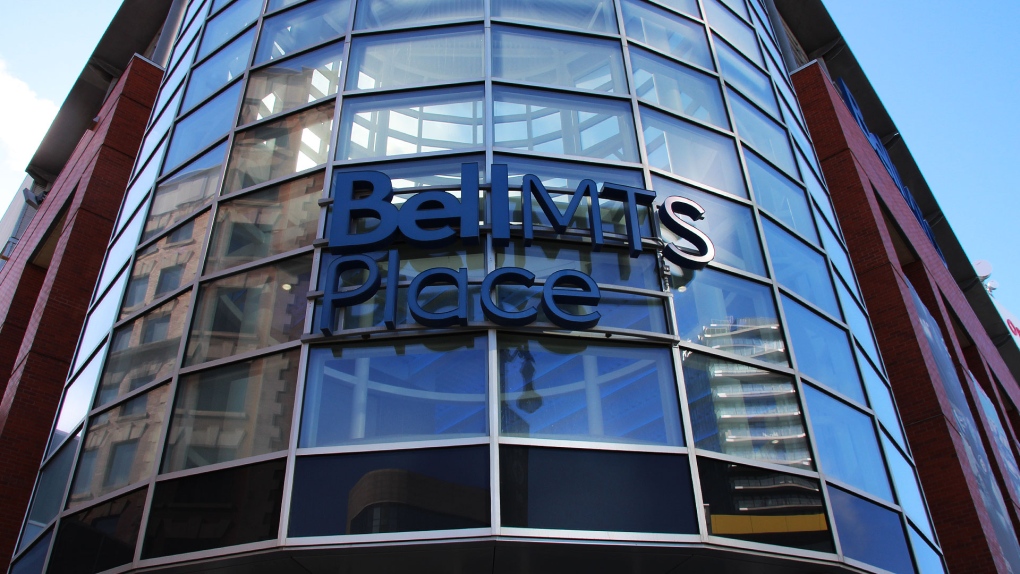 Bell MTS Place, where Stars on Ice was scheduled to stop, has cancelled its entire tour due to COVID-19 (File photo)

WINNIPEG -- As more restrictions are put in place throughout Manitoba and across Canada due to COVID-19, the list of events that are being cancelled or postponed continues to grow.

On Monday, 2020 Stars on Ice announced that it would be cancelling its upcoming North America tour.

The tour was set to run from April 24 to May 17 and was supposed to make a stop in Winnipeg on May 6 and Bell MTS Place.

"This is the first time in our 34-year history that we have canceled a single performance, much less an entire tour. We thank our fans, performers, and staff for their support, and look forward to seeing everyone for the 2021 season," said Byron Allen, producer of Stars on Ice, in a news release.

Anyone who bought tickets for the event online or over the phone from an official ticket agency will automatically get a refund. If people purchased their tickets at a venue box office they are being told to contact the point of purchase.

The Winnipeg International Jazz Festival has been postponed due to COVID-19.

A new date has not been announced and organizers said it will be postponed until further notice.

The event, sponsored by Telus, was originally going to be held on May 30.

“The health and safety of Riders, volunteers and sponsors is our first priority,” said Kirk Van Alstyne, co-chair of the MRFD in a news release. “We are hopeful the current necessity of social distancing will be a distant memory by Fall. This is our 12th Ride for Dad in Manitoba and we know once we defeat this virus our pledge donors and supporters will come through to fight prostate cancer as they have done year after year.”

The prostate cancer awareness and education campaign associated with this event will start in August.

Two shows that were set to be played at the Club Regent Event Centre have been rescheduled.

The Zombies were scheduled to perform on April 15 and now the show has been rescheduled to Sep. 25, 2020.

Daughtry Acoustic Trio was scheduled for April 19, but now that show will be played next year on March 21, 2021.

Tickets for both shows will be valid for the new dates.