Winnipeg group calling for an end to police officers in schools 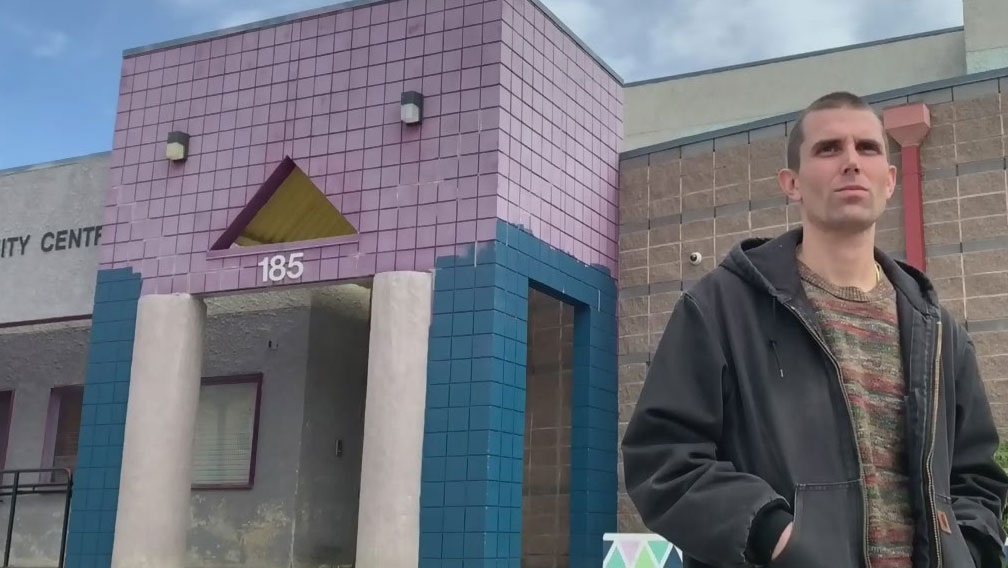 Cam Scott, with Police-Free Schools, is calling for an end to the school resource officer program in Winnipeg.

WINNIPEG -- The future of the school resource officer program, where police officers work within schools in Winnipeg, will be voted on by city council at the end of September.

Council will vote to renew or end the program, and a new activist group is calling for the end of the program entirely.

“We believe that policing is a prejudicial practice that actively criminalizes youth and escalates behavioural incidents into encounters with the criminal justice system and can change the course of somebody’s life,” said Cam Scott with Police-Free Schools.

The group describes itself as a coalition of educators, parents, and students who want to end the SRO Program. Through its website, Scott and other members are collecting experiences people have had with police in schools.

“There are stories about children who become physically upset and breakdown at the sight of a school resource officer. There are stories of verbal abuse of students by police after school hours,” said Scott.

The Winnipeg Police Service said the program is beneficial to students overall.

“We know that if we can keep them out of our justice system, that their positive outcomes keep them in school, it’s going to have a positive effect for everybody and that’s what we want,” said Insp. Bonnie Emerson with the WPS Community Support Division.

The province and police service help fund the program, but school divisions still had to pay close to $900,000 last year. Some educators say it’s worth the cost.

“They’re effective at what they do in a way that other staff without their skills, and sometimes their authority, just simply aren’t,” said Seven Oaks School Division Superintendent Brian O’Leary.

A 2014 evaluation of the program reflected that positive view, but one researched said those views may not be entirely accurate.

“I think there is a way in which people who are critical of the program in Winnipeg, teachers especially, feel extremely muzzled and unable to speak if they don’t support the program,” said Joe Curnow, an assistant professor in the faculty of education at the University of Manitoba.

Curnow points to research showing programs like this can create a “school to prison” pipeline, where marginalized students are singled-out or reprimanded by school-based officers, which eventually leads to incarceration. Curnow said that is a particular problem in Manitoba for Indigenous students.

School boards Hamilton, Edmonton, Vancouver, and Toronto are either scrapping or re-evaluating the future of their school resource officer programs.

City council will vote to renew or end the program on Sept. 30.