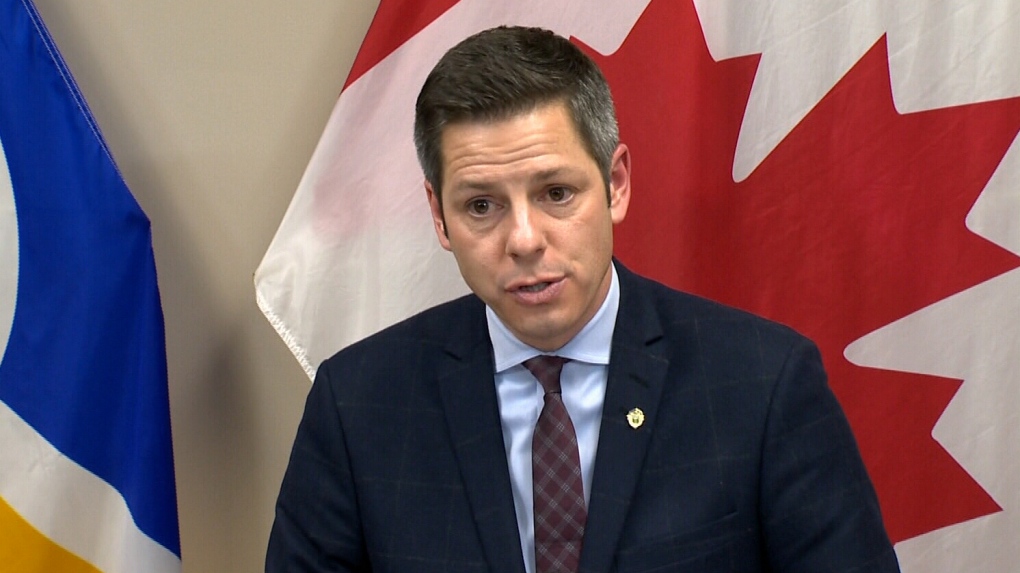 The mayor made the announcement in a news conference Thursday afternoon at City Hall, where he reflected on the ongoing Black Lives Matter Movement.

The mayor said he wrote a letter to Premier Brian Pallister, requesting urgent attention be given to the Law Enforcement Review Agency (LERA) and the Independent Investigation Unit (IIU), saying their effectiveness is integral to maintaining public trust.

“Part of what I’ve experienced over the last few weeks is a real lack of understanding about their existence in the broader public, as well as their effectiveness,” he said. “I think that the more that the public can be aware of LERA, as well as the IIU, understand and appreciate the work that they’re doing, it’s going to go a long way to instilling greater confidence in the Winnipeg Police Service.”

The Police Services Act, which governs policing in the province, is currently being reviewed by the Manitoba government.

“We are awaiting the Police Services Act Review, which is taking a comprehensive look at law enforcement in Manitoba, including police oversight, complaint mechanisms, and accountability processes and standards, and we look forward to carefully considering the results of the review upon its completion,” Cullen wrote in a statement to CTV News.

Bowman also asked in his letter for the province to publicly communicate how it is measuring outcomes for programming to support people struggling with mental health issues, addictions, homelessness, and families in crisis, to see if there are ways to improve services.