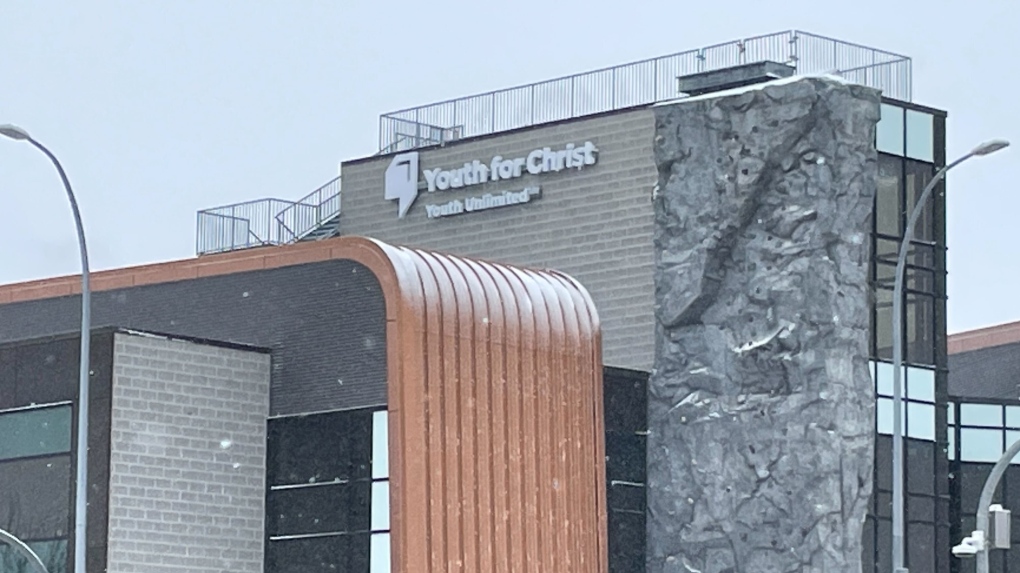 The member of parliament for Winnipeg Centre wants an investigation into the federal funding for a Winnipeg organization that allegedly discriminated against the LGBTQ2S+ community.

The letter stems from reports that the organization rejected hosting an LGBTQ2S+ skate night at the Edge Skatepark, and didn’t allow a skater to share a zine on the premises that highlighted LGBTQ2S+ skaters. The Edge Skatepark has since reduced its hours and limited itself to running youth skating programs.

“As the MP for Winnipeg Centre where YFC Winnipeg is located, I am concerned by reports that its policies have excluded 2SLGBTQ youth from accessing its recreational facilities, and prevented staff and volunteers from openly identifying as 2SLGBTQ,” Gazan wrote in the letter dated Nov. 29.

Gazan says in the past five years, YFC Winnipeg received $357,975 in funds from the federal government.

“Every CSJ applicant is required to attest that funding ‘must not be used to undermine or restrict the exercise of rights legally protected in Canada,’” Gazan writes, adding she is “concerned that federal money was used to weaken the exercise of these fundamental rights.”

A spokesperson for Employment and Social Development Canada says the department is aware of the complaints.

“The Canada Summer Jobs program requires all employers to agree to provide safe and inclusive work environments that respect the rights of an individual as outlined in the Charter. Employers found to potentially be in breach of this agreement are required to work with the Department to resolve the issue,” the spokesperson said in a statement.

CTV News Winnipeg reached out to YFC Winnipeg for comment multiple times, but the organization has not responded.

The organization previously issued a statement in November about the skatepark controversy, saying, “All young people are welcomed and valued at Youth for Christ | Youth Unlimited (YFC) regardless of religious belief, people group, or sexual orientation.”

More than five years since Canada’s Competition Bureau began an investigation into an alleged bread-price fixing scheme, no conclusions have been drawn nor charges laid. As the watchdog is now probing whether grocery stores are profiting from inflation, one expert says the effectiveness of its tools are in question.

Health Canada is reviewing the safety of domperidone amid reports that some breastfeeding mothers in Canada and the U.S. have had serious psychiatric symptoms when they tried to stop taking the drug.

The United States is filing another formal dispute over what it considers Canada's failure to live up to its trade obligations to American dairy farmers and producers.

More disciplinary action may be coming now that the harrowing video of Tyre Nichols' treatment has been released. The Memphis police department is among many U.S. law enforcement agencies with 'duty to intervene' policies. Memphis police relieved two other officers of duty Monday and say the department is still investigating what happened.