Winnipeg named one of the most intelligent communities in the world 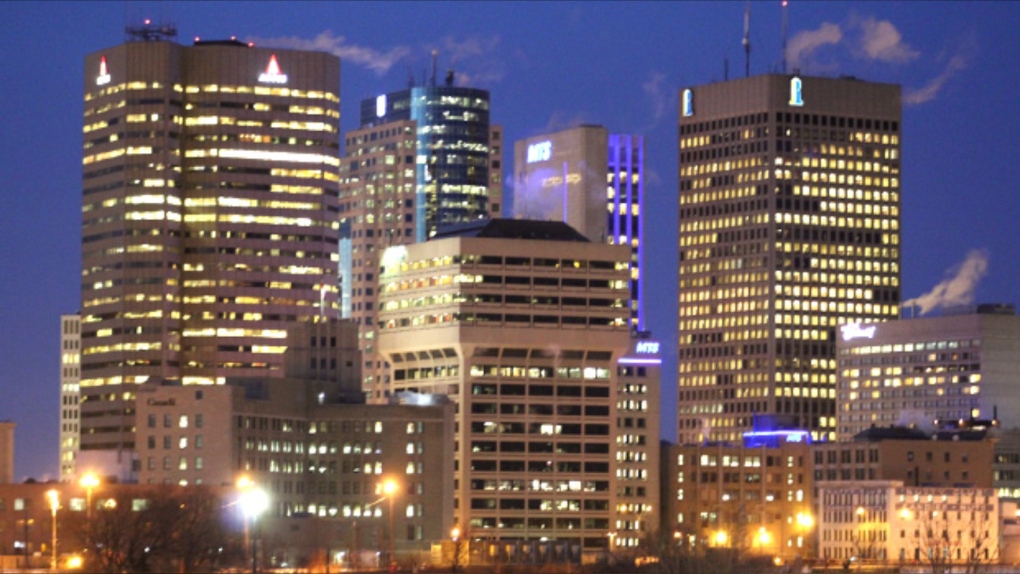 For the fourth time in a decade, Winnipeg has been recognized as one of the most intelligent communities in the world.

Winnipeg and six other cities from around the world were given the honour by the Intelligent Communities Forum (ICF).

The Intelligent Community Forum is a global movement of 180 cities, metro regions and counties with a mission to make everyone's "hometown" a great place.

Winnipeg's selection for the top seven comes after being named a Smart21 Community of Year, which narrowed a competitive field of submissions down to the 21 most compelling cities back in February.

This is Winnipeg's ninth commendation from the ICF as a Smart21 Community since 2011. In 2018, 2016 and 2014, ICF selected Winnipeg as a Top 7 Intelligent Community, recognizing the city's global leadership in technology deployment, digital innovation and demonstrating a commitment to using data to improve the quality of life of all its citizens.

"We are pleased to see the ICF recognize Winnipeg with this designation for the fourth time. It confirms Winnipeg is a collaborative, tech-savvy city and shows the world is taking notice of the fact that Winnipeg is one of the most forward-thinking places to live, work and invest," said Dayna Spiring, president & CEO of Economic Development Winnipeg, in a news release.

One of the factors Winnipeg won the honour is how it established the Manitoba Internet Exchange to attract internet service providers and reduce their operating costs.

Another reason for the win is the city's partnerships between universities and major employers, which created digital equipment workshops to generate new products, companies, and jobs.

The ICF also listed Winnipeg's innovation projects as a contributing factor. An example used was a development project from local farm employers to Boeing to help reduce costs and pioneer new applications.

The last reason listed by the ICF was Winnipeg's digital inclusion. The ICF said digital inclusion in the city ranges from the public library system to programs for Indigenous communities that use digital technology to preserve culture and foster employment.

"Winnipeg's continued recognition in the Intelligent Community Forum's Top 7 is a great affirmation of the transformational work being done across many sectors of our city," said Mayor Brian Bowman in a news release. "Being named to the international Top 7 list for the fourth time in 10 years and the ninth time for the Smart 21 list over the same period is strong validation that Winnipeg is a consistent competitor with cities from around the world. With a population that is expected to continue growing to a million people, Winnipeg is truly a world-class place to call home."

Other cities gracing the list were in Australia, Brazil, Russia, and Vietnam.

The ICF will announce the 2021 Intelligent Community of the Year from its cohort of 2021 Smart21 Communities at the ICF Summit in October 2021.