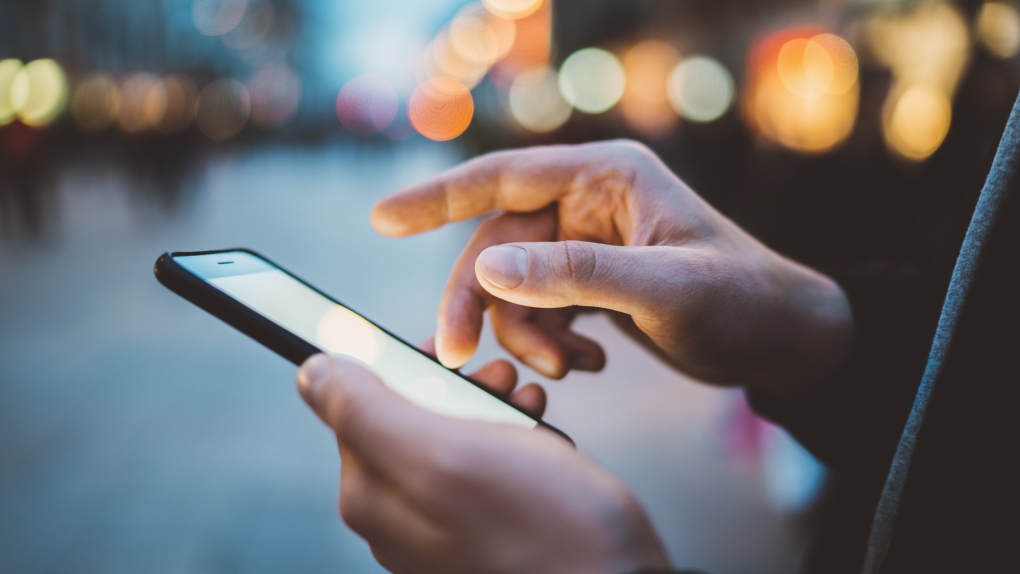 A person holds a smartphone in this stock image. (Shutterstock)

Calls to the Winnipeg Police Service’s communications centre are up, and so is the amount of time it takes for those calls to get answered.

A new report from Winnipeg Police Chief Danny Smyth to the police board shows that between 2020 and 2021 the number of calls increased by about 10 per cent. This represents more than 670,000 calls, including 26 per cent considered to be high-emergency calls.

According to Smyth, 86 per cent of the calls had wait times of less than 15 seconds, which is below the 90 per cent standard.

The report also reveals that police don’t expect the number of calls to go down any time soon, as it predicts the call volumes will increase another four per cent annually.

While the federal government was successful in procuring COVID-19 vaccines amid an urgent pandemic situation, the Public Health Agency of Canada (PHAC) fell short when it came to minimizing the number of doses wasted, according to Canada's auditor general.

Montreal Canadiens star goalie Carey Price reversed course and said he did in fact know about the 1989 Polytechnique shooting spree that killed 14 women in Montreal despite previous comments that he didn't. He also apologized to those that may have been upset by his comments against the proposed federal gun legislation.