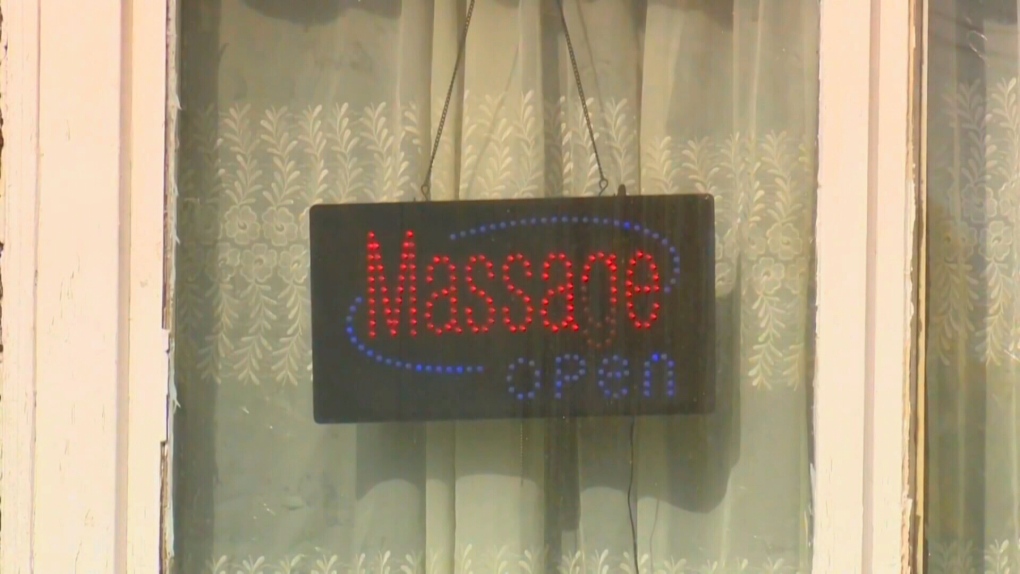 The City of Winnipeg is officially cutting ties with body rub parlours and escort agencies.

During Thursday’s city council meeting, councillors voted to repeal licensing requirements and rules for escorts and escort agencies, as well as body rub parlours and practitioners.

Council voted 14-0 on the matter. Councillors Shawn Nason (Transcona) and Ross Eadie (Mynarski) were absent from the vote.