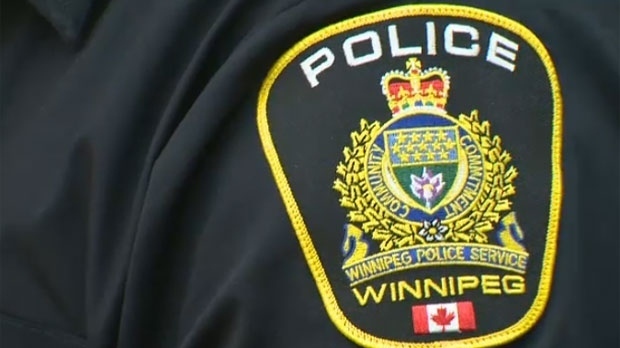 Winnipeg police are searching for a suspect after a woman was assaulted on a Windsor Park residential street over the weekend.

Officers say they were called to the incident in the area of Elizabeth Road and De Bourmont Avenue at around 12:30 a.m. Saturday night.

Police say a woman in her 40s was walking west on Elizabeth Road, then north on De Bourmont Avenue when she was attacked from behind by an unknown man. She was choked, pulled to the ground and lost consciousness.

Officers say she fought off the suspect when she regained consciousness, and he ran away.

Police found the victim after the attack, who was then taken to hospital in stable condition.

The major crimes unit in consultation with the sex crimes unit took over the investigation.

Officers describe the suspect as a man who is about five-foot-eight with an average build.

He was wearing a black jacket, black pants and black gloves.

Police say his head was covered with a black toque, with a hoodie up and his face covered.

Canada has sent one of its military planes to Haiti to help the country cope with escalating violence.

Pop superstars Bryan Adams, Michael Buble and Drake could emerge Grammy Awards winners today, but it's the Canadian hitmakers behind the scenes who are chasing some of the top prizes.