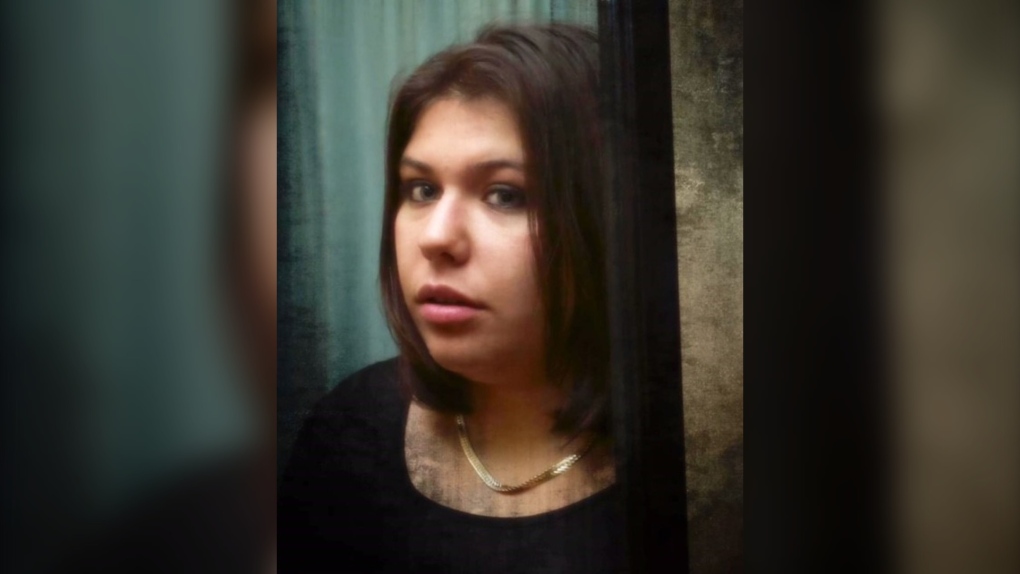 Jasmine Normand is pictured in an undated image. Police announced May 25 they had arrested and charged a 31-year-old woman in Normand's death, which was determined to be a homicide (Photo source: Winnipeg Police Service)

WINNIPEG -- The Winnipeg Police Service is investigating the death of a 27-year-old woman found in an apartment suite as a homicide.

Emergency crews were called to an apartment in the 600 block of Maryland Street on Monday for a report that person had been found dead. They were later identified as Jasmine Normand of Winnipeg.

Police said a post-mortem examination on Tuesday determined Normand’s death was a homicide.

Police released a photo of Normand, and are looking for the public’s help to establish Normand’s whereabouts, activities and people she may have been in contact with in the days leading up to her death.

Normand's death is the seventh homicide being investigated by Winnipeg Police in 2021.