World's oldest man, a retired chemist and parapsychologist, dies in NYC at age 111 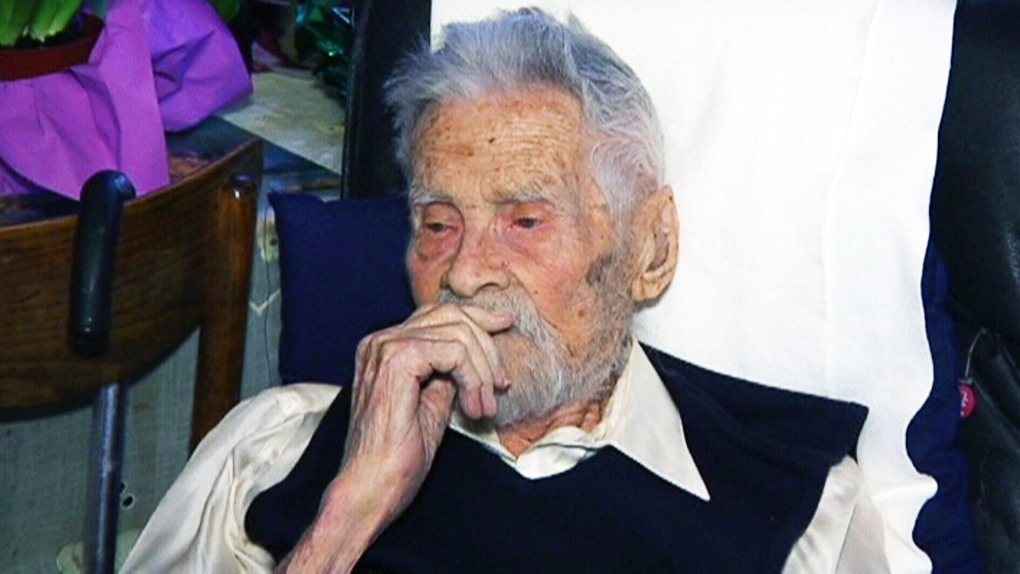 The world's oldest man, Alexander Imich, has died in New York City at the age of 111.

NEW YORK - The world's oldest man, a retired chemist and parapsychologist, has died in New York City. Alexander Imich was 111.

Bogen says she had visited Imich a day earlier. She says his health declined about two weeks ago and he didn't recognize her.

Imich was born in 1903 in a town in Poland that was then part of Russia. He and his wife fled after the Nazis invaded in 1939. They eventually moved to the United States in 1951. His wife died in 1986.

In news reports, Imich said his good genes and a general healthy lifestyle contributed to his longevity.

Guinness is investigating the claim that 111-year-old Sakari Momoi of Japan is now the world's oldest man.