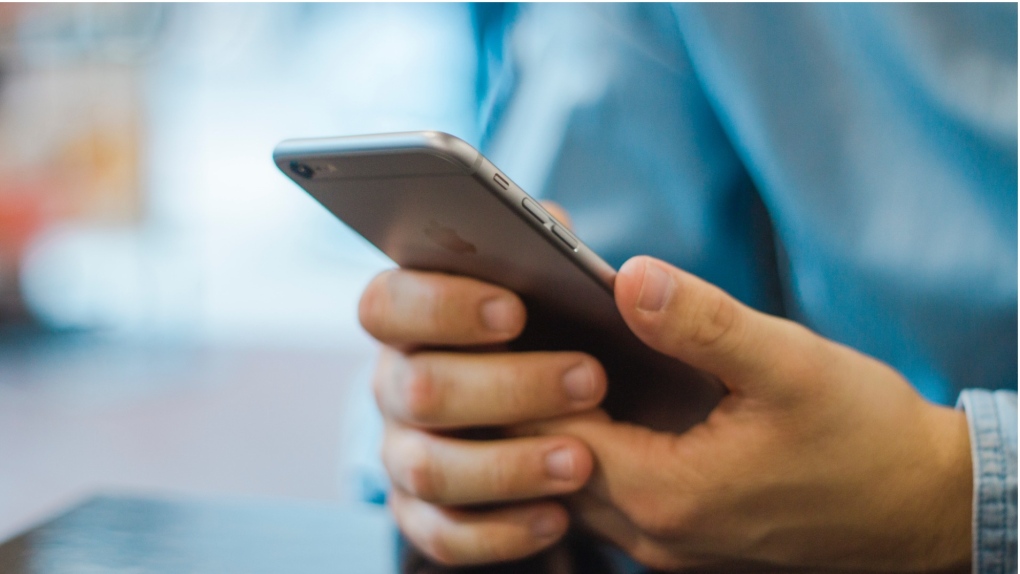 Winnipeg police are warning the public not to trust caller ID, as fraudsters are finding ways to spoof the technology and impersonate officers.

Const. Jay Murray says they’ve had a few recent reports of phone scammers using caller ID to make it appear as if they are from a Winnipeg Police Service (WPS) number, often the general inquiry line – 204-986-6313.

“From that point, they claim to be a police officer or an investigator of some type and attempt to use components of an existing scam, such as the grandparents or a (Canada Revenue Agency) scam, to try and obtain personal information, gift cards, money or credit card details,” Murray explained.

Grandparent scams typically involve a panicked call to an elderly person, with the person on the line claiming to be a grandchild or a family member who is in jail and needs money immediately.

Murray says in this iteration, the caller impersonates police and asks for money or gift cards to help the family member, usually involving some sense of urgency.

“People tend to sometimes make rash decisions under pressure, maybe they don't have an opportunity to corroborate some of that information,” he said.

Murray says spoofing caller ID is nothing new, but this is the first time fraudsters have used WPS’ general inquiries line.

He notes the caller ID system is not very secure, and people should know that it might not necessarily be accurate. The public is encouraged to try to confirm the identity of the person on the call.

Additionally, he said police or courts, including lawyers, will never send someone to your home to try and collect money or gift cards. They will also never tell you to lie to your bank about the purpose of obtaining money.

THE IMPORTANCE OF REPORTING SCAMS

Meantime, Murray says many of these crimes go unreported, as people who fall prey to them are either too embarrassed to come forward, or think reporting them won’t do anything.

“Reporting that, whether you've been a victim or not, whether it's been successful or not, is very important. Not only will it help yourself, but it helps us prevent this from happening to other people, as well,” he said, adding police can sometimes mitigate lost money or stop the transaction altogether.

More information on how to report a fraud or scam can be found on the WPS website.

WHO: COVID-19 still an emergency but nearing 'inflection' point

The coronavirus remains a global health emergency, the World Health Organization chief said Monday, after a key advisory panel found the pandemic may be nearing an 'inflection point' where higher levels of immunity can lower virus-related deaths.

The federal government failed to spend tens of billions of dollars in the last fiscal year on promised programs and services, including new military equipment, affordable housing and support for veterans.

Federal New Democrat Leader Jagmeet Singh says he will call on the House of Commons to hold an emergency debate on the privatization of health care.

Economic matters will be top of mind for parliamentarians as they return to Ottawa to kick off a new year in federal politics.

A suicide bomber struck Monday inside a mosque within a police compound in the northwestern Pakistani city of Peshawar, killing at least 28 people and wounding as many as 150 worshippers, most of them policemen, officials said.

Anti-poverty activists are praising the Quebec basic income program as a good step toward helping people meet their basic needs — but say strict eligibility criteria exclude many of the province’s lowest-income residents.