WWE is returning to Winnipeg in January 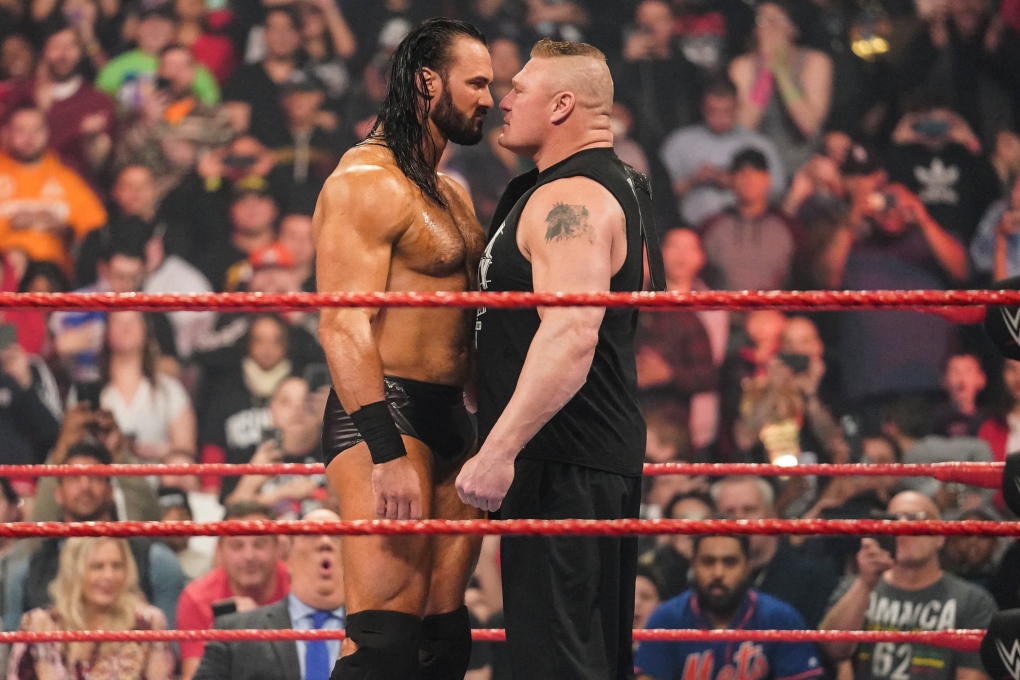 On Monday, True North Sports and Entertainment announced that Smackdown is coming back for a live broadcast at the Canada Life Centre on Jan. 21, 2022.

Kevin Donnelly, senior vice president of venues and entertainment for True North, said it has been more than 17 years since Smackdown was held at a Winnipeg arena.

“WWE’s return to Manitoba with its live television broadcast of Friday Night Smackdown is evidence that Manitoba wrestling fans are among the best in the world,” he said in the news release.

“This event is sure to attract people from all over to take in this monumental wrestling production, and we couldn’t be more excited.”

Donnelly noted that the WWE’s Monday Night RAW was the last non-hockey event at the downtown arena before the start of the COVID-19 pandemic in March 2020, adding that it was “an incredible success.”

Tickets for the event start at $20 plus fees, and go on sale to the general public on Nov. 19 at 10 a.m. on Ticketmaster.

The Smackdown show will give wrestling fans a chance to see a number of WWE Superstars, including Roman Reigns, Charlotte Flair, Drew McIntyre, Jeff Hardy, and Sasha Banks.

True North notes that entry to the event may be subject to COVID-19 restrictions in place at the time of the event, including proof of vaccination.