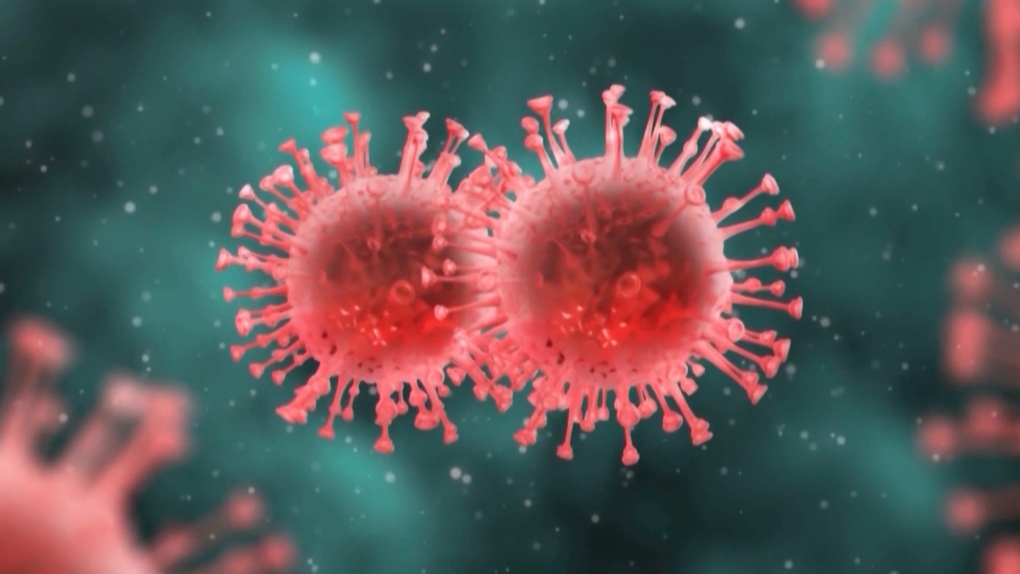 WINNIPEG -- The Manitoba government has announced 12 new cases of COVID-19 in Manitoba on Tuesday.

The announcement, made in a news bulletin, brings the total number of cases since March 12 to 366.

The province said the high case counts are a result of outbreaks in several Hutterite colonies and some international travel-related cases.

“The investigations are ongoing,” the province said in a news release. “When completed, additional information will be provided as needed to inform people of any public health risks.”

There are currently 41 active cases, and 318 people have recovered from the virus. One person remains hospitalized in intensive care. The death toll from COVID-19 remains at seven.

The province said the five-day test positivity rate in Manitoba is 1.03 per cent.

A total of 1,201 laboratory tests were performed on Monday. Since early February, 77,551 tests for COVID-19 have been completed.

Health officials said one of the new positive cases was a passenger on an international flight from Melbourne, Australia to Winnipeg.

Passengers who were in the impacted rows are advised to self-isolate and monitor for COVID-19 symptoms. Passengers on these flights, but not in the affected seats, should self-monitor for symptoms and self-isolate if they develop.

“While Public Health assesses the risk to others as low, it is sharing this information to ensure people are aware and know to seek testing if symptoms develop,” the province said.