'A career-limiting move': Pallister says there will be consequences for political appointees who flout travel rules 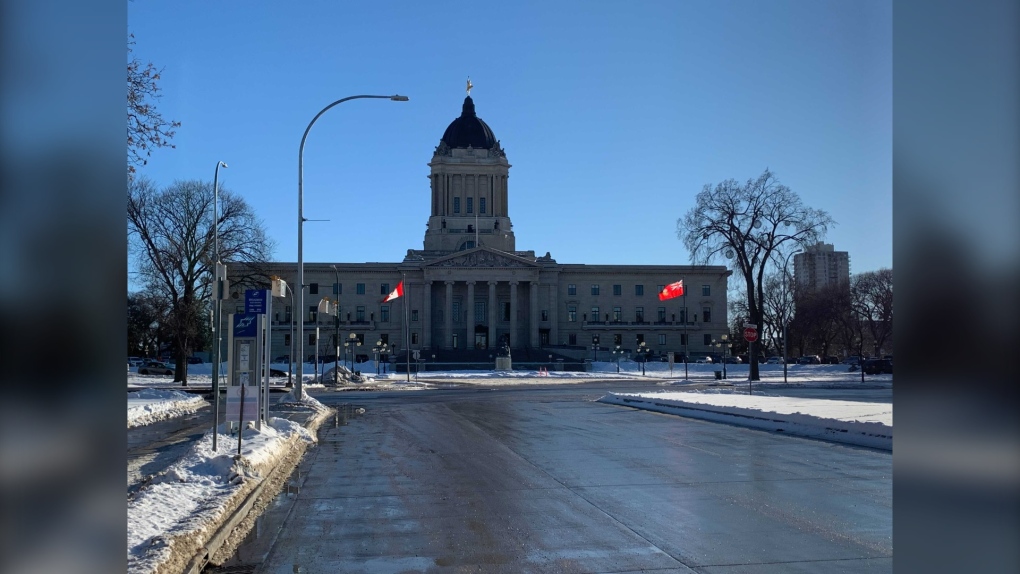 WINNIPEG -- Manitoba Premier Brian Pallister once again reiterated there will be consequences for government appointees who break the rules on non-essential travel.

This comes only days after the chair of Winnipeg’s regional health board resigned over a trip to the United States.

During a news conference on Thursday morning, Pallister took several questions for the first time after announcing the resignation of Wayne McWhirter, the chair of the Winnipeg Regional Health Authority, in a news release earlier in the week.

McWhirter resigned following discussions with the premier’s office after it was determined he recently travelled to Arizona.

“Doctor (Roussin) and I have made it eminently clear what we think of unnecessary leisure travel for a long time,” Pallister said.

When Pallister was asked about McWhirter’s travel a week earlier, he said he was disappointed with the decision, but noted McWhirter ought to be cut some slack because he worked mainly as a volunteer.

He said the change was made to remind appointees about the work needed to help fight COVID-19 in Manitoba.

“What we're really focusing on is loosening restrictions cautiously, while we protect the safety, health and well-being of others, and if our people in government are placing their own desire for fun vacations away from the country, ahead of adhering to Dr. Roussin’s guidelines, my directive is designed to make sure they understand that will be a career-limiting move.”

The same release also laid out rules prohibiting all Manitoba government Order-in-Council appointees from travelling for leisure outside permitted travel areas, saying their appointment will be terminated.

Pallister said the decision was made to give more clarity to appointees about what is expected of them during the pandemic.

“Those career-limiting moves that people may choose to engage in have consequences,” he said. “So, if you’re going to put leisure travel ahead of public safety and public health, there’s a consequence for that.

“I think our appointees – over 1,000 of them – who are volunteering on agencies, boards and commissions, need to understand that going forward. We’ll expect them to remove themselves from those appointed positions if they decide that fun in the sun is more important than protecting each other in Manitoba.”

The change comes after multiple politicians and political staffers across Canada were caught while partaking in non-essential travel over the holidays during the COVID-19 pandemic.

In Manitoba, NDP MP Niki Ashton was stripped of her shadow critic roles for travelling to Greece to visit an ailing relative. The federal NDP said Ashton did not advise them of her trip, and said she needed to lead by example by not travelling.

Progressive Conservative MLA James Teitsma recently was stripped of a committee appointment for travelling to Saskatchewan, Alberta and British Columbia from Dec. 21 to 30.

-With files from CTV’s Devon McKendrick and The Canadian Press.