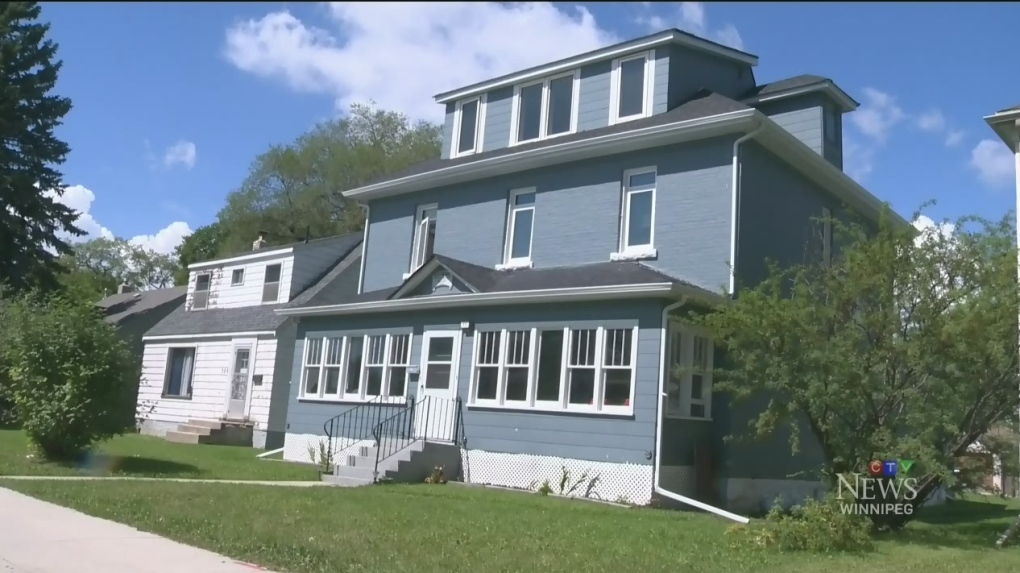 WINNIPEG -- A Winnipeg non-profit that helps people turn their lives around has received a major boost in donations after announcing last week it was in difficult financial straits.

Found Marion Willis told CTV News the non-profit, which is funded primarily by donations, has received over $430,000 in donations.

“Never in my wildest imagination did I think this could happen,” said Willis. “It’s shocking to us that the money has come from all across Canada.”

Willis said about $15,000 came from Winnipeg, but the majority has come from various donations across the country, including from cities like: Victoria, Vancouver, Calgary, Edmonton, Red Deer, Ottawa, Toronto, Guelf and Corner Brook.

Last week, Willis put out the call for help as Morberg House was facing a $200,000 budget shortfall.

She said it would have to raise $50,000 a month for the next four months in order to stay open.

“This is absolutely incredible,” said Willis.

“This will allow us to pay off all the debts we have and still have enough money to maintain our operations well into our new fiscal year.”

Willis said this support from across the country will make the biggest difference for the people staying at the residence.

“I’ll tell you the happiest people on the planet right now are the people that live in Morberg House – knowing that their futures are secure,” said Willis.

Willis said this doesn’t mean they can stop fundraising, but it does give them a huge boost going into the new year.

Willis notes the program does not get any funding from the province – but she believes it should.

-With files from CTV’s Renee Rodgers.